David Miller named as the captain of Pearl Royals 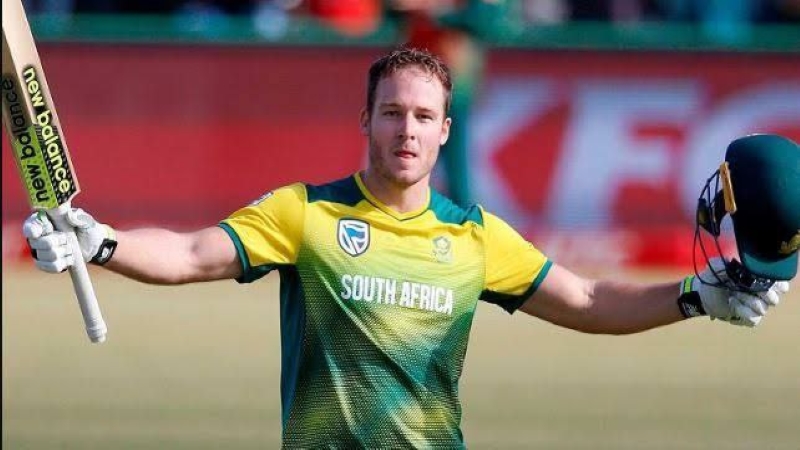 South Africa’s franchise-based T20 cricket league will start in 2023. Before that, David Miller took over as the captain of Pearl Royals. The franchise signed him on a direct contract last August. The South African batsman is also leading the CPL franchise Barbados Royals.

The name of the head coach of the Pearl Royals has also been announced. JP Dominiche has been appointed as the head coach. This former cricketer once played in the national team with David Miller. This T20 league in South Africa is scheduled to start in January next year. However, no final decision has been taken yet.

Jos Buttler, Obed McBoy and Corbin Bosche have been signed by Pearl Royals along with David Miller. These four cricketers have also previously played in the jersey of Rajasthan Royals, a franchise owned by the same owner.

David Miller is the peddler of entertainment in T20. Many have named him Killer Miller for his explosive batting. Miller’s fans are waiting to see how Miller, the regular face of IPL, does in his home country.