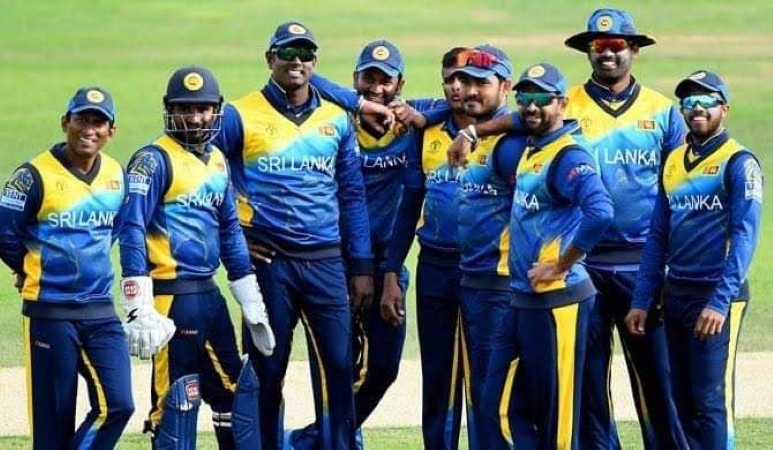 Today the curtain rises on the 15th edition of the Asia Cup in the United Arab Emirates. Sri Lanka-Afghanistan are facing each other in the first match. The Asia Cup is being held at a time when Sri Lanka has been experiencing extreme political and economic turmoil for a long time. The people of Sri Lanka are living in extreme poverty. However, Sri Lankan captain Dasun Shanaka wants to bring peace to the people of the country by winning the Asia Cup title.

“Cricket always brings a different kind of vibe to Sri Lankan people, winning is the most thrilling thing,” Shanaka said in a press conference ahead of the opening match against Afghanistan in Dubai. “Winning is the most exciting thing. So we are looking forward to giving something to the country.”

However, despite dreaming of winning the title, Shanaka is not claiming themselves favourites. On the question of favourites, the Lankan captain said, “When it comes to the favourites, India is a leading side at the moment but in T20 there are no favourites. On a day if we play good cricket, we can be the favourites as well.” Wanindu Hasaranga is Shanaka’s trust in this tournament. He said, ”Our main spinner Hasaranga will definitely play a big role. We have played some good series in the last 2-3 months.”