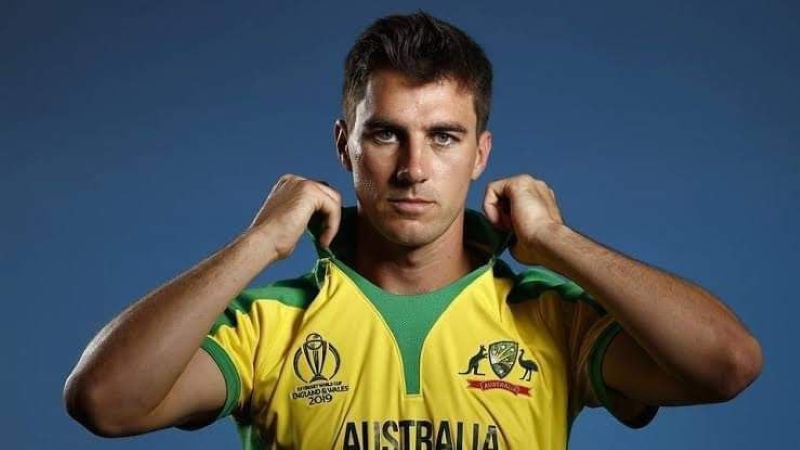 Where everyone is eager to take on the prestigious responsibilities of leadership, Steven Smith has expressed reluctance. This time Pat Cummins also walked that way. So there has been confusion about the matter in Australian cricket.

According to Australia Test captain Cummins, it is a tough task for a pacer to handle multiple formats. Cummins is fine with Aussie’s leadership in white. He even aims to give his best cricket in that format. And this Aussie star also believes that.

“I think if you were going to do all the formats and every game, I don’t think that’s realistic. Especially as a fast bowler I think you do need to find windows to rest. But I think you can manage that as well.”

On the Test captaincy, Cummins said, “I am really happy with captaining the Test side … I don’t think they need to rush into any decision.”

Earlier, in response to the question whether he would take the leadership responsibility or not, the 33-year-old Smith hinted at his retirement. However, David Warner has expressed his interest in becoming the captain. Even Finch thinks Warner can lead Australia properly.

But Cricket Australia banned him from captaincy in the ball tampering case. So, in the end it is difficult for Warner to lead Aussies. Let’s see, in the end, who will take the responsibility of leading ODI.