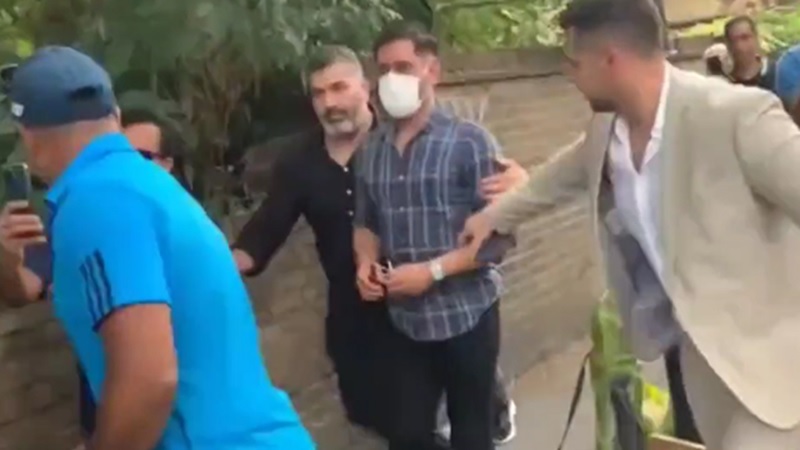 It has been a long time since former Indian captain MS Dhoni said goodbye to international cricket. Now he is seen at the twenty-two yards only courtesy of the Indian Premier League (IPL). Besides, Dhoni usually spends the whole time in a kind of touring. He travels abroad in leisure.

Dhoni is currently on vacation in England. Celebrated 41st birthday there with family and friends. He also went to Lord’s and Oval and watched the Indian team’s match. He has also been seen in the gallery at the All-England Club, having gone to enjoy Wimbledon.

In a video that has gone viral, Dhoni was seen walking briskly on the streets of London with the help of a few people to avoid the crowds of fans. A group of fans was running behind him. Their aim was to take a selfie with their favourite star. But Dhoni did not stop anywhere. Fans took selfies as they could while walking.

In the video released on social media, it is also seen that a few people took Dhoni safely and put him in a car. As the car left some fans were crowding there and some even ran after Dhoni’s car. That’s what star fame means.