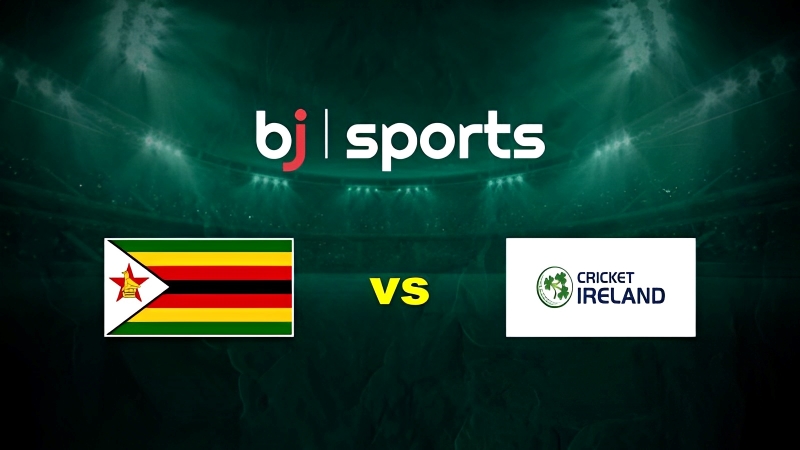 The inaugural IT20 match between Zimbabwe and Ireland will take place on Thursday afternoon at the Harare Sports Club. The 2022 T20 World Cup saw both teams make it to the Super 12 round, but neither team advanced to the semi-finals. Ireland placed sixth in Group 1 while Zimbabwe placed last in Group 2. At 13:00 local time, the game begins in Harare.

Zimbabwe had a wild T20 World Cup, but they proved they can once again compete with the major powers. Although they are not at full strength for this game, they should still be able to win this opening.

Ireland has had some exceptional one-off results over the past ten years and has generally fared well against teams of Zimbabwe’s calibre. However, they might have trouble in this game without a few key players.

In the second half of the game, the temperature will hit 26 degrees, and the first 20 minutes of this IT20 are expected to have plenty of sunshine.

In this field, it is not advisable to field first. At the Harare Sports Club, teams batting first have prevailed in 69% of IT20 matches.

The wicket in Harare is reliable, if not very quick. We anticipate a gradual turn from the pitch and a maximum par score of 165.

The return of former England star Gary Ballance to Zimbabwe has overshadowed much of the pre-series build-up. He will strengthen the batting lineup, which has been compromised by Sikandar Raza’s inability to play because he is a member of the BPL’s Rangpur Riders. The injured Blessing Muzarabani is also out of commission. 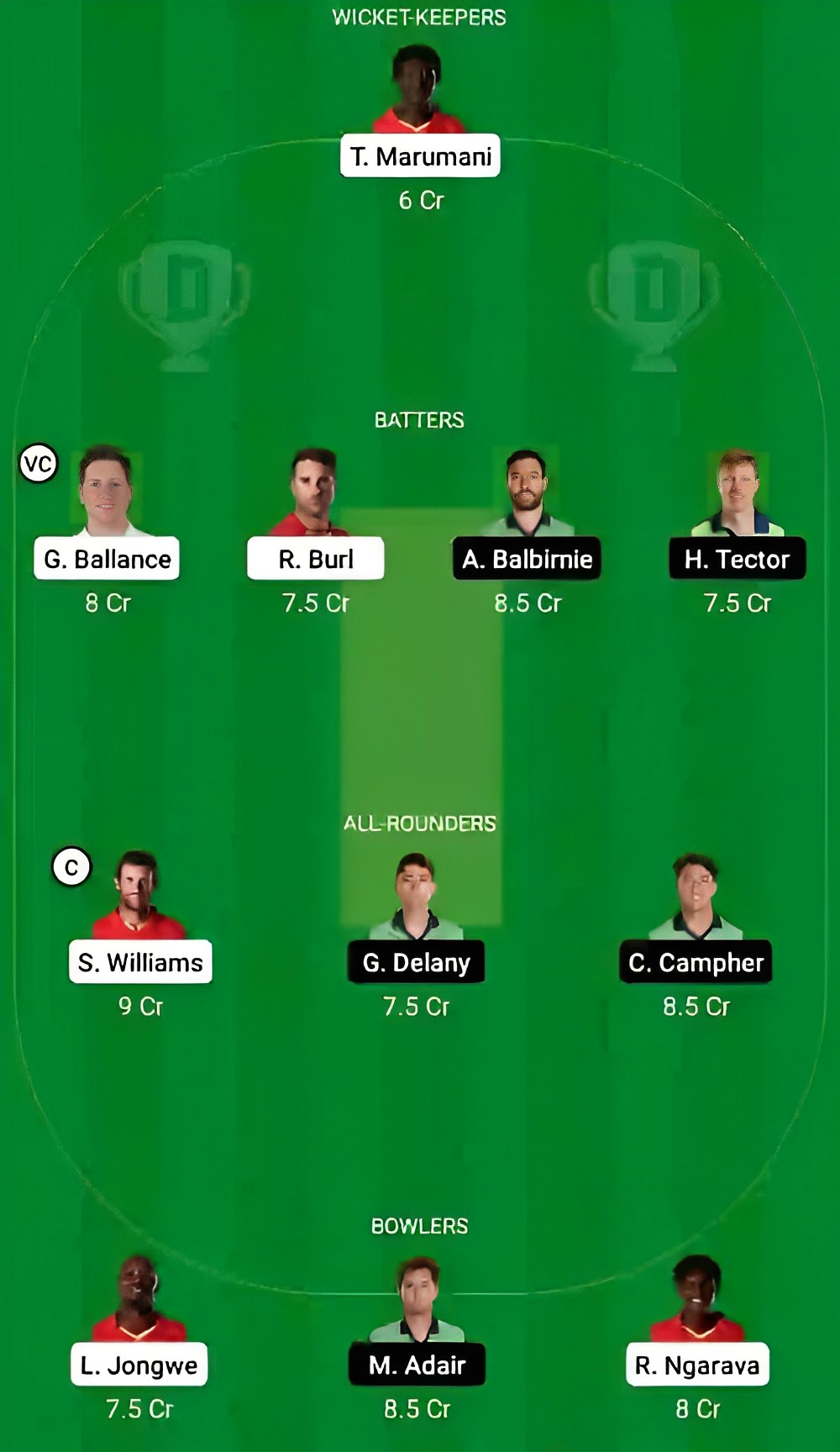 Zimbabwe is the favourite to win this match.

We anticipate this to be a tight series and a competitive first game. Last year’s competition saw both sides defeat the eventual World Cup champions, and they are both capable of outstanding performances on certain days. We believe Zimbabwe has a stronger batting lineup and are backing them to defeat Ireland in this first IT20 match.