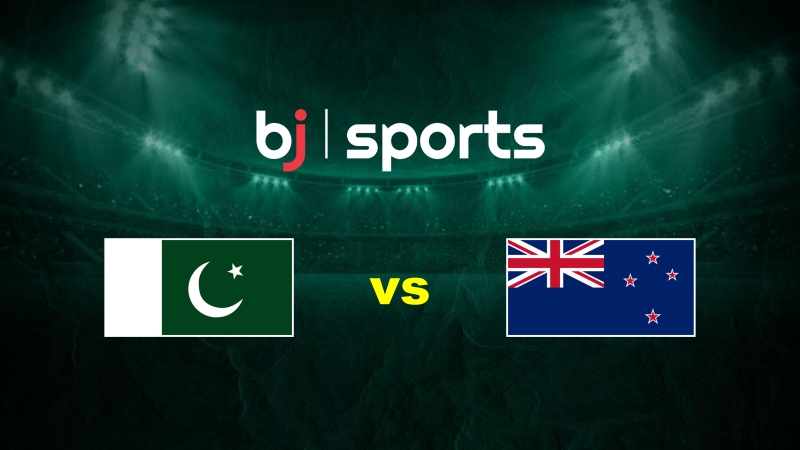 The third and final day-night ODI between Pakistan and New Zealand will take place at the National Bank Cricket Arena on Friday with the series tied at 1-1. New Zealand won the second one-day international by 79 runs on Wednesday. The match begins at 14:30 local time in Karachi.

After Devon Conway and Kane Williamson combined for 182 runs for the second wicket in the second ODI, Pakistan was never in the game. Even though the hosts performed poorly on Wednesday, they should still be able to win this ODI.

Only three players from New Zealand had scores higher than eight, yet they still managed to win the second game with ease. We anticipate Pakistan to perform significantly better in this ODI, therefore the Black Caps will also need to step up their game.

Karachi will experience irregular cloudiness in this game, with temperatures climbing from 19 to 22 before dropping to 17 by the end.

The pitch will turn and provide some grip for the slower balls from the pacers in this match. For this third and final ODI, the par total will be 265 points.

There were no alterations made by Pakistan before the second ODI, and because no injuries were recorded following the match on Wednesday, we anticipate that the same lineup will be used on Friday.

Henry Shipley was not included in the second ODI because New Zealand preferred a different spinner despite the fact that he bowled well on his international debut on Monday. We do not anticipate Lockie Ferguson to be rested for this game because he just bowled seven overs on Wednesday before the win was officially declared.

The third ODI in Karachi, which will determine the series winner, could be fantastic. Prior to the game, both sides will be extremely familiar with one another and the playing surface, thus we anticipate that both teams will utilize their 50 overs. Although we thought New Zealand played well on Wednesday, we believe Pakistan has the talent to recover and win the series with a 2-1 difference.