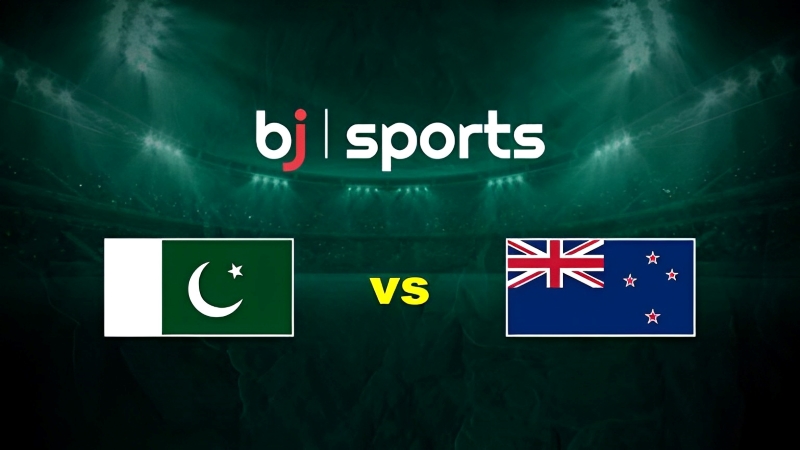 In this three-match ODI series, Pakistan(PAK) and New Zealand(NZ) square off for the second time in three days. In the opening match on Monday in Karachi, Pakistan scored 258-4 from 48.1 overs while New Zealand scored 255-9. At 14:30 local time, the second ODI begins at the National Bank Cricket Arena in Karachi.

Pakistan has had a strong home ODI record in recent years and is a force to be reckoned with in this format. They will be incredibly challenging to overcome in this game as well.

Even though New Zealand hasn’t been playing well in one-day international cricket, their players will have profited from the format’s debut in Pakistan. In this battle, we anticipate greater competition from them.

The game on Wednesday is expected to take place in bright conditions with a cool wind.

Both teams will aim to select their side at the toss, bowl first, and limit the opponent to 255 or fewer runs. The team batting second won the first game of the series.

Given that both sides are more familiar with the field, we anticipate that any total of 280 or more will be challenging to defend in this game. This wicket offers a slow turn to spinners.

Usama Mir, a 27-year-old leg-spinner, made his debut on the international stage in the first match of the series, and he made an impression by taking two crucial wickets of Kane Williamson and Tom Latham. Haris Rauf recovered from an injury he sustained on December 1st and completed eight overs.

Henry Shipley earned his international debut on Monday following strong performances for Canterbury Kings in the 2022–23 Super Smash. He was out with the bat on the first ball, but he bowled a maiden and dazzled with his accuracy with the ball. Following the first ODI, no injuries have been mentioned. 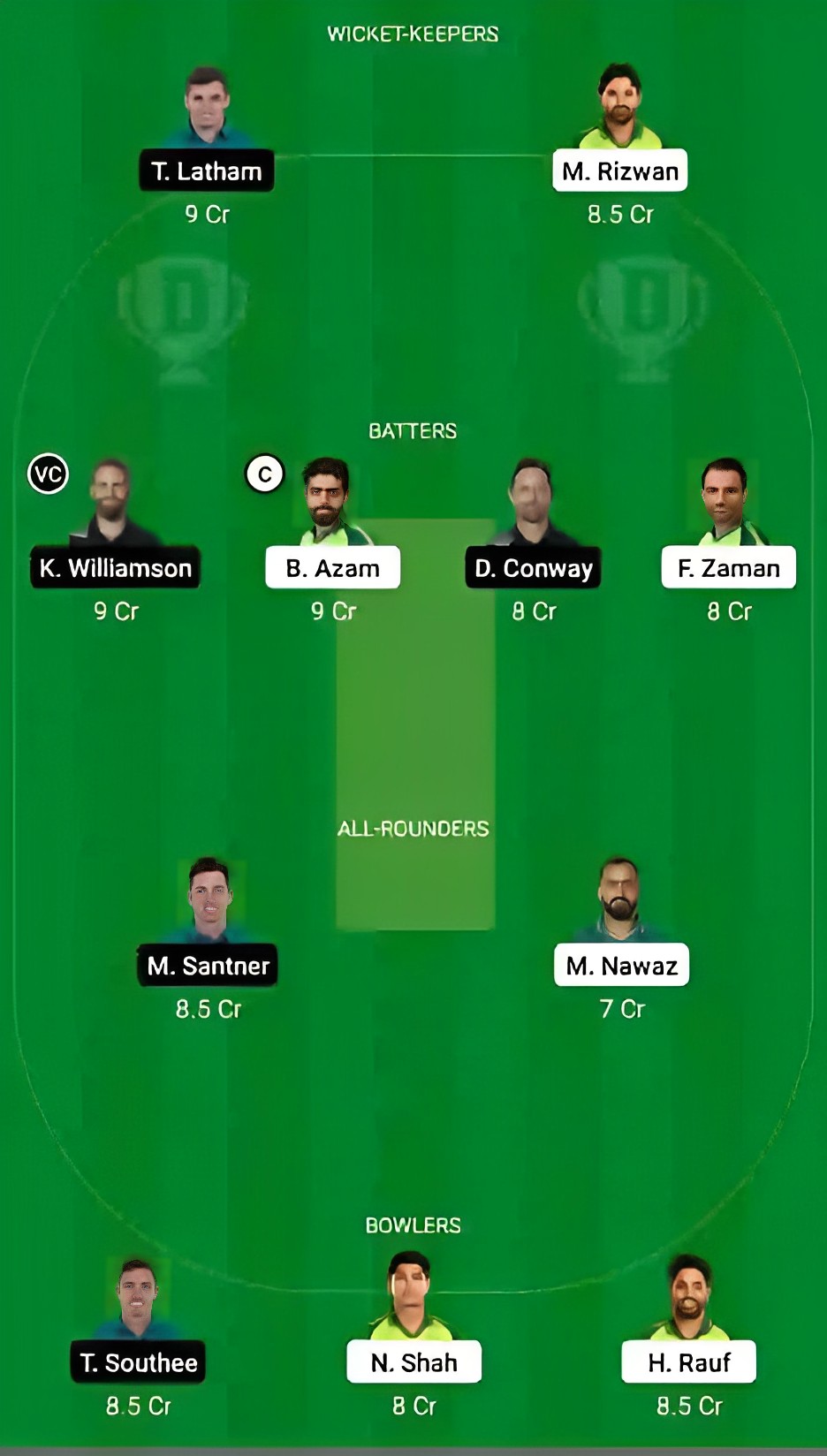 Even though they were quite competitive and deservedly drew the Test series, New Zealand’s inexperience in Pakistan with the white ball in both batting and bowling was evident in the first game. Although we anticipate the Black Caps to do better in this one-day match, we do not believe they will be able to outperform the hosts with either the bat or the ball. We anticipate Pakistan to triumph once more.