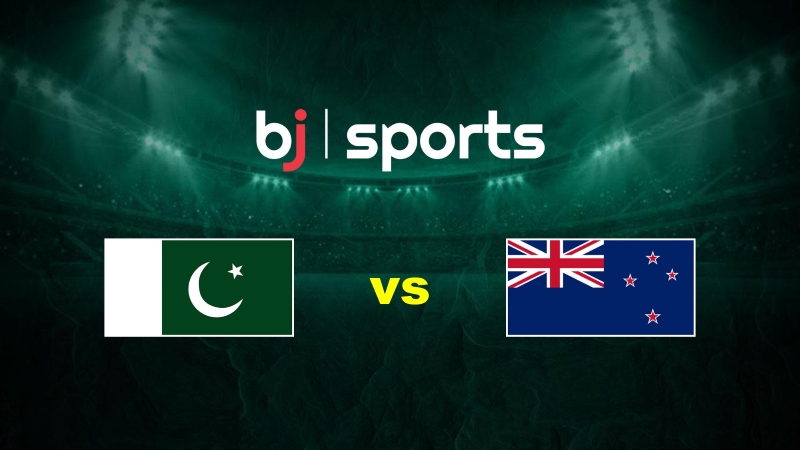 Pakistan and New Zealand are now focused on the three-match ODI series that starts on Monday after drawing the two-match Test series 0-0. Since August, Pakistan hasn’t played in this format. The last ODI New Zealand played was against India in late November. The match begins at 14:30 local time in Karachi.

New Zealand will be Pakistan’s toughest ODI opponents since they defeated Australia in March of last year, despite their great recent record against them in this format. They will go into this first game with confidence.

Any format should never be used to write off New Zealand, but ODIs should be avoided at all costs. They won their final series in this format against India and advanced to the last two ODI World Cup Finals.

The game is anticipated to take place in partly sunny conditions with a light breeze.

Both teams will be eager to win the toss, bat first, and register a respectable score.

The Karachi wicket will traditionally be loaded with runs for the batsmen. To get wickets on this surface, the bowlers will need to execute their lengths precisely.

Pakistan’s home Test cricket has been poor over the past six weeks, with five games against New Zealand and England generating zero victories. Although they don’t have many choices for pace in Test matches, they prefer this format, and their quick bowling in this game gives them more depth.

After sustaining an injury on the field during the penultimate day of the Test series, tall pace bowler Matt Henry has been ruled out of this match as well as the next two in the series. There hasn’t been a replacement called up yet, therefore they won’t be available for this first game.

The Test series was extremely entertaining despite being 0-0, with the outcome of the last game still up in the air going into the final over until poor lighting intervened. Due to how evenly similar the two teams are, we anticipate the series and the opening game to be competitive. The fact that Pakistan is playing at home gives them an advantage, and all of their batsmen have had success on these fields in ODI matches. We forecast Pakistan’s victory.