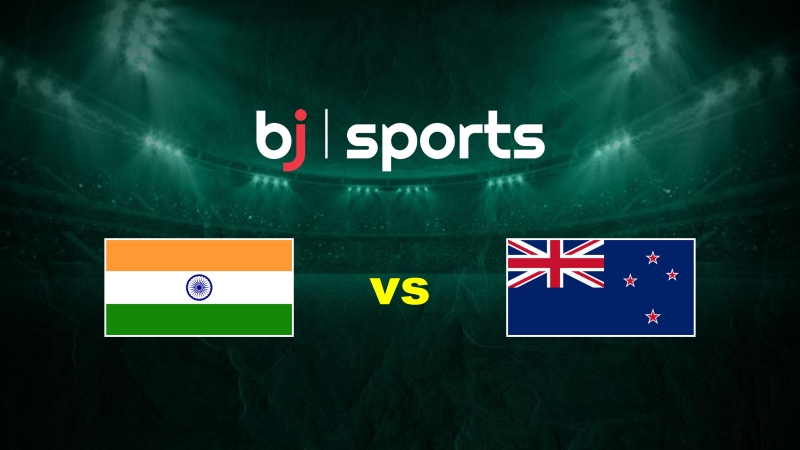 The two teams will go to Raipur for Saturday’s day-night ODI following a very exciting series opener in Hyderabad, in which India defeated New Zealand by a score of 12 runs. India scored 349 points in the opening game as New Zealand made a valiant effort to catch up. Prior to being dismissed for 337 at the start of the 50th over, they were still in the game. The first pitch of this ODI is at 13:30 local time.

India won a challenging match despite rotating several of its players in the first game. We anticipate them to perform even better in this game and find it difficult to imagine how they may lose.

After being down 131-6 in the 29th over, New Zealand showed incredible grit to force the game into the final over. Although the Black Caps never give up, they will have a very difficult time winning this match.

We anticipate a beautiful, sunny day with no rain for this game.

No target is secure in these conditions with dew forecast in the second innings, therefore both skippers may decide to chase in this game with the series on the line.

We anticipate some early-game bowler swing and seam movement in Raipur. If they are prepared, batters could enjoy batting here.

Comparing the final ODI against Sri Lanka on Sunday to the first game of this series, the hosts made four changes. Ishan Kishan, Shardul Thakur, Washington Sundar, and Hardik Pandya were brought in to replace Shreyas Iyer, Umran Malik, KL Rahul, and Axar Patel.

We anticipate that New Zealand will remain the same because there have been no recent injuries to the team and because we don’t anticipate significant differences in the playing surface from Hyderabad. After numbers seven and eight led the team in scoring in the first game, the Black Caps will seek more runs from their top six.

Cricket fans from all over the world watched the first ODI of the series to the very end. Shubman Gill and Michael Bracewell both pitched outstanding innings, and this game very well might go down to the very last pitch. We anticipate another high-scoring game, with India’s top-order batters once again setting the pace and New Zealand putting up a valiant effort. India is predicted to win the match and take a 2-0 series lead.