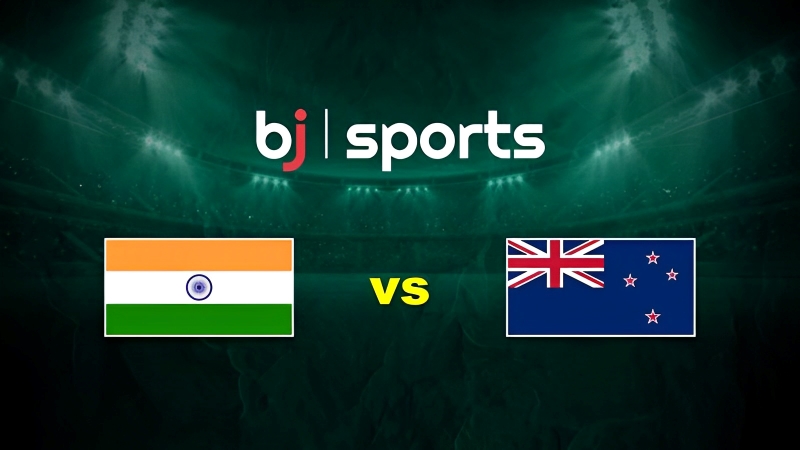 On Wednesday afternoon in Hyderabad, the first of a three-match ODI series between India and New Zealand will start. After defeating Sri Lanka in a series earlier this month by a score of 3-0, the hosts enter this one. After dropping the opening game against Pakistan, New Zealand recovered to take the series 2-1 last week. At the Rajiv Gandhi International Stadium, the game starts at 13:30 local time.

India will play this series without their first-choice lineup, but they will still field a very good XI in every match. They are performing at a high level in this format, and they are optimistic that they can start the series off strong.

Even though some of their most seasoned players won’t be available, New Zealand should never be taken lightly. They won an ODI series against India at the end of 2022, and they want to compete in Hyderabad.

On the day of the game, Hyderabad will see bright, clear weather with a high of 31 degrees Celsius.

In the six ODIs that have been played at this Hyderabad venue, the sides batting first and second have each won three matches. Sharma wants to give India’s hitters more opportunities to hone their craft because they are in excellent form. Latham would be better off batting first because it would be a bad idea to try and win a chase against this Indian team.

There have been some notable high scores on this track, notably Sachin’s 175 versus Australia, which is thought to be a flat one. As the game goes on, the pitch slows down.

Due to family obligations, KL Rahul and Axar Patel, who both performed admirably against Sri Lanka earlier in the month, are both out of the squad for this series. Since Jasprit Bumrah’s injury is still keeping him out of action, Rohit Sharma will lead the team as captain. Due to a back issue, Shreyas Iyer has been ruled out of the series.

Major players like Kane Williamson, Tim Southee, and Trent Boult won’t be playing for the Black Caps in this series. Tom Latham will assume captaincy responsibilities and is set to serve as the game’s wicketkeeper for all three contests. 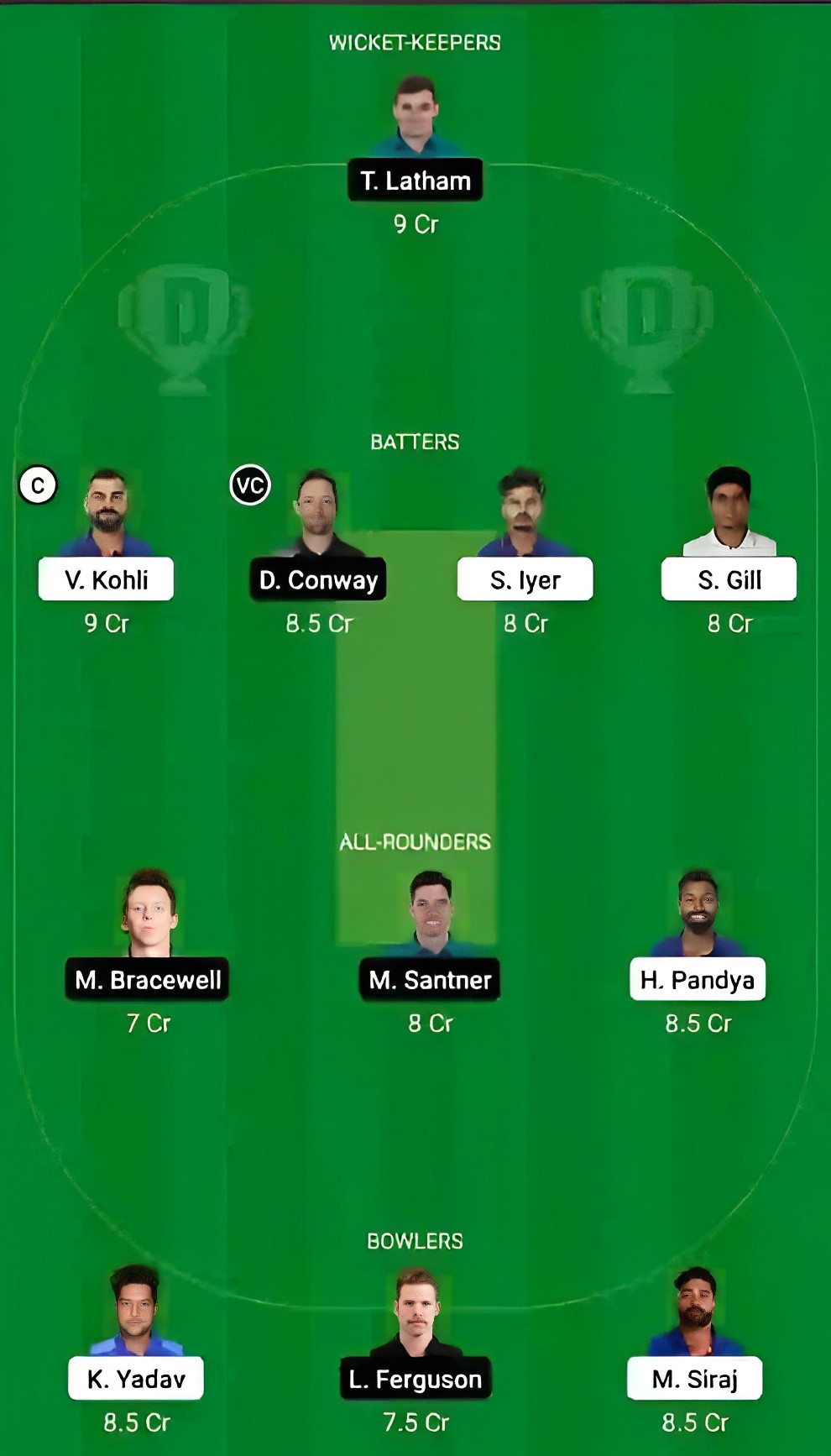 India is the favourite to win this match.

This series will begin with a match between two of the top ODI teams in the world, and we anticipate India to win the first game. Although New Zealand shouldn’t be discounted, they have rested some of their most seasoned players, and travelling to India in front of fervent supporters is never simple under any circumstances. We anticipate an India victory because their batsmen are currently in fantastic form.