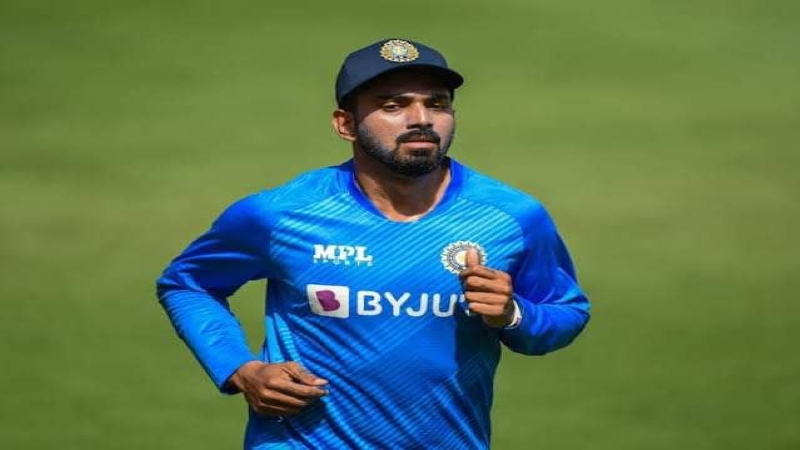 Bad news is not leaving behind Indian opener Lokesh Rahul. This time he is infected with corona. The news was confirmed by the president of the Indian Cricket Board (BCCI) Sourav Ganguly. He is in the team for the upcoming T20 series against the West Indies. He was also scheduled to leave for the West Indies on Saturday.

However, Sourav told the news of Rahul’s corona infection after the Alex Council meeting of BCCI. Earlier, he had to go to Germany for treatment after getting injured during the South Africa series. After returning from there, Rahul embarked on a mission to recuperate at the Bangalore Cricket Academy. He tested positive for corona there.

Meanwhile, the series against West Indies is just a few weeks away. The T20 series between the two teams will be played from July 29. However, Rahul was scheduled to fly to Caribbean Island on Saturday with the team, but due to tested positive for Corona, Rahul is not going at the right time. There is also confusion about when he will be able to go.

Rahul was not seen on the field after the Indian Premier League (IPL). India has played several series during this time. Rahul, who is on a mission to recover from injury and get ready to return to the team, was seen doing batting practice against Jhulan Goswami. But after being corona positive, his return to the field may be longer.