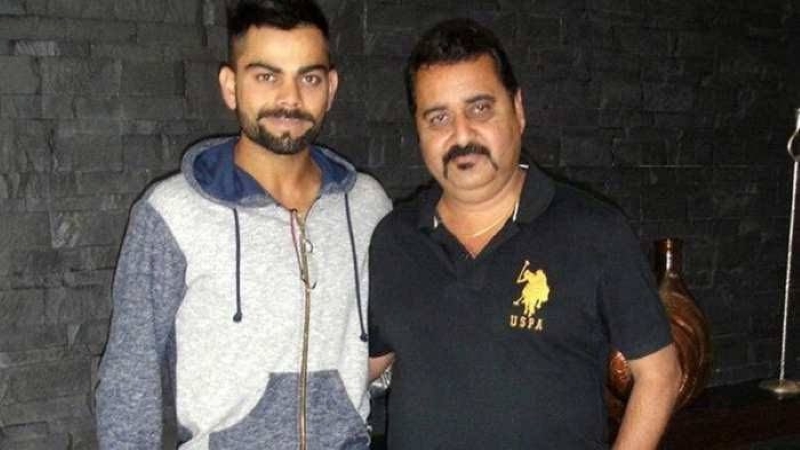 Former Indian captain Virat Kohli has been suffering from a run drought for a long time. The last century from Kohli’s bat came three years ago. At first it was a century drought, but now it has turned into a run drought.

A storm of criticism is blowing about him due to continuous failure. Rest is being discussed at this point. Although Kohli’s form has been criticized, there is also a strong discussion about his return to the run. Kohli’s childhood coach Rajkumar Sharma has joined the discussion.

Many experts are giving different opinions about Kohli’s return to form. Many say that he will return to runs only after playing a good innings. That one good innings is not being caught by Kohli. His childhood coach is worried about his return to run. So Rajkumar wants to solve the problem by talking to his beloved student. He wants to return runs to Kohli’s bat by correcting his mistakes like in his childhood.

Rajkumar said, if Kohli wants, he will arrange practice in his academy. But the guru is not worried about disciple Kohli’s lost rhythm. In an interview, Rajkumar said, ”My academy is Kohli’s own field. He didn’t have time for so long. But if he wants, he can come here and practice. He can spend as much time on the net as he likes. ”

Rajkumar added, “I would also like it if Kohli comes here to practice. Also, he can practice here very comfortably. His rhythm is not a matter of concern. Most of the balls off which he has been dismissed have been quite good. If he comes to me, I can discuss the problems. Hope that will be good for Kohli. ” 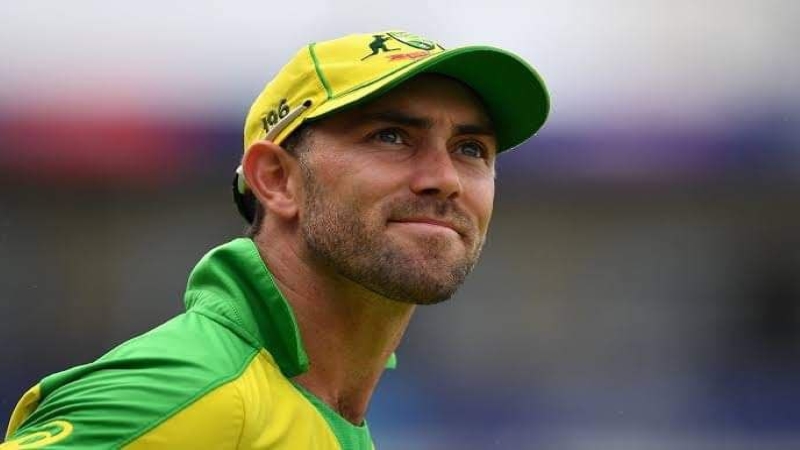