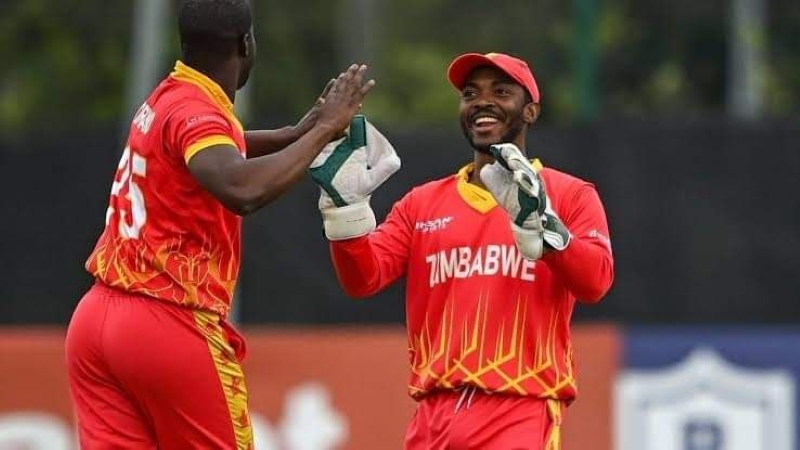 Regis Chakabva is having a good time with the bat. This wicket-keeper batsman has also made a big contribution in winning the series against Bangladesh. This time, Chakabva will lead Zimbabwe in the ODI series against India. The team’s regular captain Craig Irvine will not be able to play against India due to a hamstring injury.

Zimbabwe has announced a 17-member squad for this series. Left-arm spinner Wellington Masakadza has been ruled out due to a shoulder injury. Besides, the two important bowlers of the team, Blessing Muzarabani and Tendai Chatara, who could not play in the Bangladesh series due to injury, could not return to the team.

Chakabva, who stepped into international cricket in 2008, led the team for the first time against Bangladesh. Where Bangladesh won the series by 2-1. He also presented a match-winning innings of 102 runs in the second ODI. Meanwhile, the three-match series as part of the ODI Super League will start from August 18.