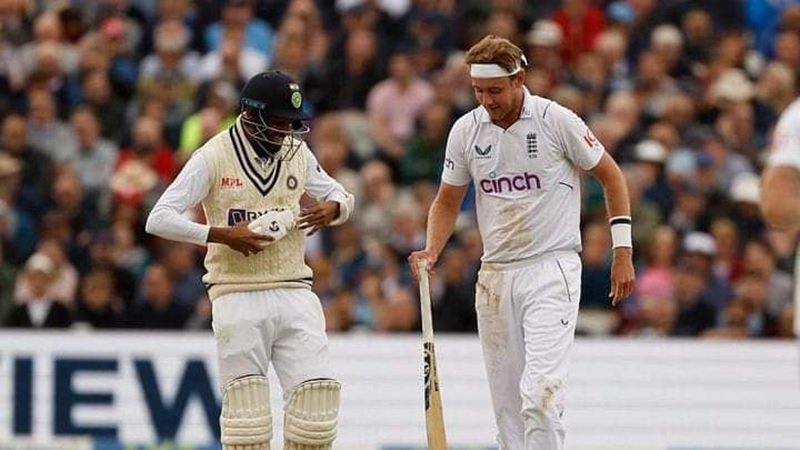 Stuart Broad, a successful fast bowler in England’s jersey, did an over like a nightmare again. In T20 cricket, he conceded six sixes in one over against former India all-rounder Yuvraj Singh. Gave 36 runs, and the highest run-scoring record in the history of T20 cricket.

The incident happened in the 84th over of the second day of the Edgbaston Test. Bumrah could not take any run even after playing 7 balls before that over made by Broad. However, only the Indian captain can tell what was on his mind in that over of Broad. Broad’s runs in this over were 4, 5 (wide), 7 (no ball), 4, 4, 4, 6 and 1 respectively! In total, the run was 35, the record for most runs in an over in a Test.

Bumra has also broken an old record by batting like this. In the Johannesburg Test in 2003, the legendary West Indies batsman Brian Lara smashed 28 runs in one over of the South African spinner Robin Peterson. The Indian captain has easily surpassed Lara’s record, and Bumra was unbeaten on 31 off 16 balls at the end of the innings.

India were bowled out for 416 in their first innings. In response, at the end of the second day England collected 84 runs for 5 wickets. England captain Bumrah took 3 wickets and led the destruction. It can be said that the Captain led from the front?