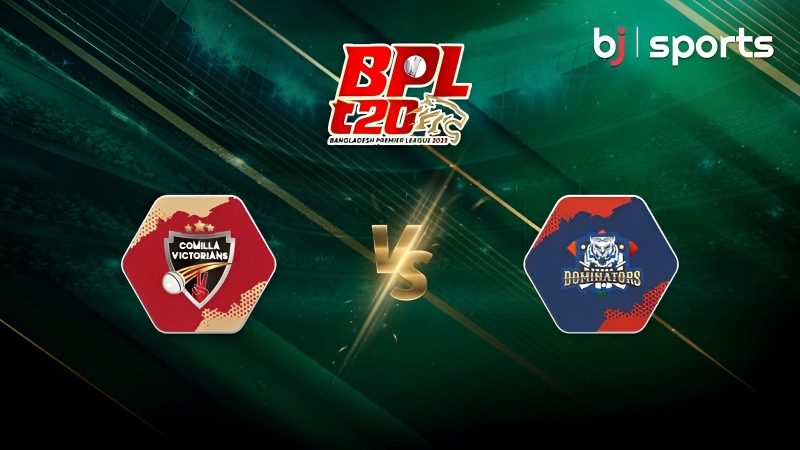 Match 17 of the 2023 Bangladesh Premier League will take place on Thursday afternoon at the Zahur Ahmed Chowdhury Stadium in Chattogram between the Comilla Victorians and the Dhaka Dominators. After losing their first three games, the Victorians have subsequently won their past two. The Dominators won their first game but lost their subsequent three. Chattogram kicks off the game at 13:30 local time.

The Victorians won their most recent two games by margins of six and five wickets, respectively. The crew is now confident as a result of the spectacular turnaround.

Dhaka Dominators’ season has been underwhelming thus far, and their victory over Khulna Tigers in Match 3 seems like a distant memory. In this game, they need their top players to step up.

Throughout this game, Chattogram’s weather is predicted to be sunny. The prediction calls for a maximum temperature of no more than 24 degrees.

In the previous two matches in Chattogram, the side that won the toss decided to field first and went on to win the game. In this match, we anticipate that both teams will desire to bowl first.

As the pitch slowed down during the Phase of games in Chattogram, the batting totals gradually decreased. Any score above 150 will be exceedingly challenging to overtake.

Dilshan Munaweera, Amir Hamza, and Robin Das were all inserted into the Dhaka Dominators XI for their most recent game in place of Mizanur Rahman, Mohammad Imran, and Amir Hamza. The Dominators were still unable to resume their winning ways despite the adjustments. 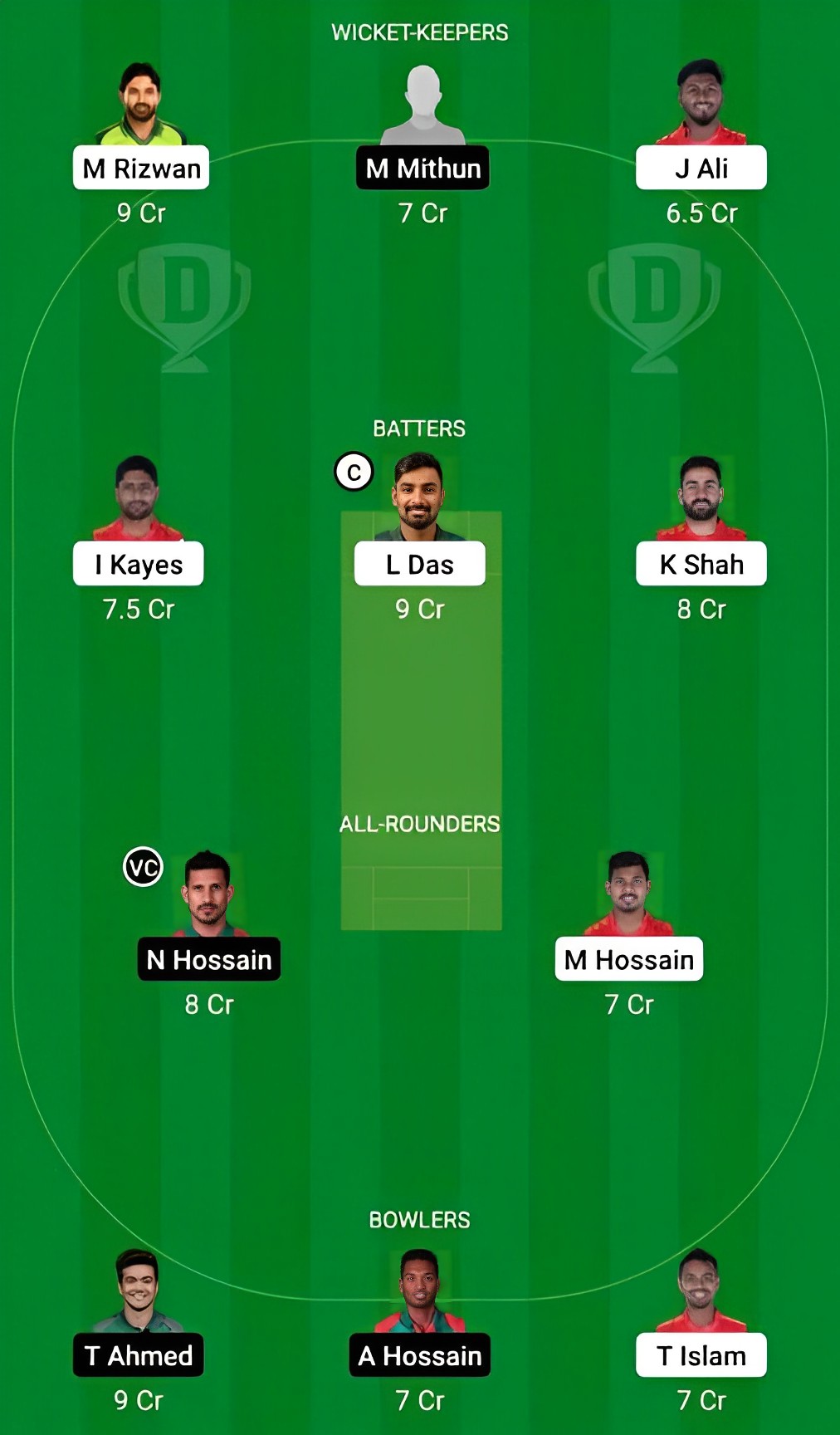 Comilla Victorians are the favourite to win this match.

With a third straight victory in this game, the Victorians, who have started to build some winning momentum, might very well move into the upper ranks of the league. We anticipate them to keep becoming better given the presence of a player like Mohammad Rizwan on the team, who hasn’t quite reached his optimum performance. Due to their recent performance, Dhaka Dominators are expected to lose this game to Comilla Victorians.