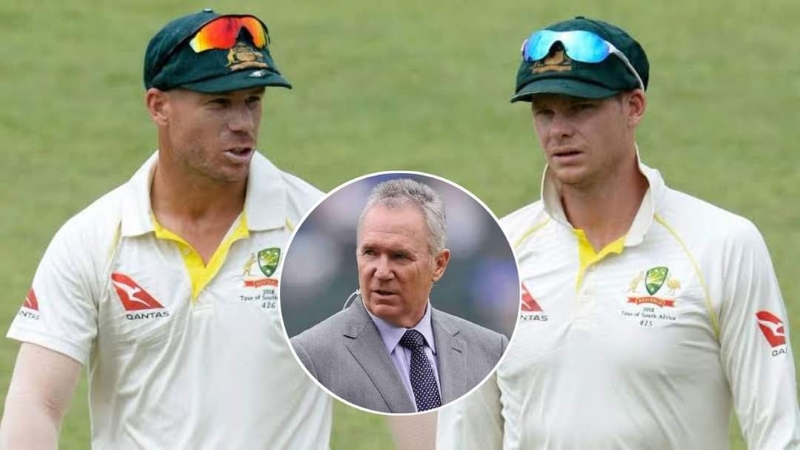 Former Australian batsman Allen Border does not consider ball tampering to be a fault in cricket. According to him, there is nothing wrong in distorting the ball in the normal way. This can be done to help the bowlers. The former Aussie captain even spoke about two Australian cricketers, Steven Smith and David Warner, who were punished for ball tampering.

Supporting it, Border also said, ”It’s not a bad idea. Even on a solid wicket, bowlers need some help. Otherwise the run will go out of touch. Now that is happening. Otherwise we need to build wickets where the result will happen. It becomes almost impossible to make good batsmen out on a full wicket.”

In 2018, Warner was banned for life by the Australian Cricket Board for ball tampering. However, Border claims that the board should withdraw the punishment. He said, ”Warner has been given a very severe punishment. The punishment has been going on for a long time. We have been caught tampering ball. I know, every team in the world tampers the ball.”

Border also said, ”Can even a captain say with his hand on his chest, he has never done such a thing? If someone says, it is a lie. Those on whom this ban was imposed were definitely the main accused in the crime. But such incidents happen everywhere in cricket.” Border feels Warner-Smith has been punished enough.