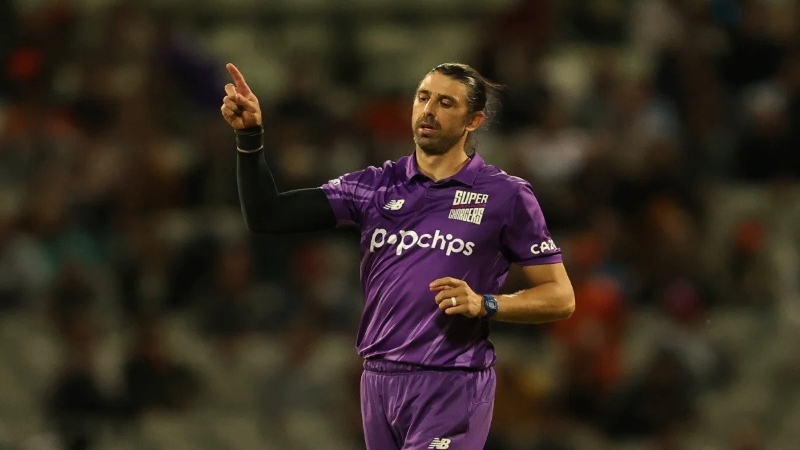 After winning the toss Birmingham Phoenix elected to bowl first, and the Northern Superchargers were sent off to bat. Batting first no one did well without their 3 players. First, Captain Faf du Plessis was bowled out on the 16th ball. He scored 9 runs off 6 balls with the help of 1 four.

Adam Lyth played great innings of 56 runs off 26 balls. He left the field after being bowled out on the 38th ball. His innings of 56 were studded with 3 fours and 6 sixes. After that, wickets were taken out at regular intervals. Harry Brook was caught out on the 47th ball. He scored 3 runs off 4 balls. David Willey was dismissed for 1 run in the 53rd ball. John Simpson was out for 3 runs on the 64th ball.

Then Adam Hose and David Wiese were playing very well together but David Wiese returned to the dressing room with 12 balls to spare. He played brilliant innings of 34 runs off 14 balls before getting out. He also hit 1 four and 4 sixes. After that, they lost no more wickets.

Adam Hose remained unbeaten after playing brilliant innings of 53 runs from 35 balls. He also hit 4 fours and 2 sixes. Also, Dwayne Bravo remains unbeaten with 5 runs from 6 balls. In the end, they set a target of 169 runs with 5 runs extra.

The target was 170 runs but in reply, they lost 9 wickets and were stuck at 137 runs. They lost wickets at regular intervals after 24 balls. Will Smeed left the field first with 15 runs off 8 balls, along with that he hit 2 fours and 1 six. Liam Livingstone was dismissed for 5 runs off the 29th ball. Moeen Ali returns to the dressing room with 1 run. Matthew Wade scored 3 runs.

Player of the match – David Wiese 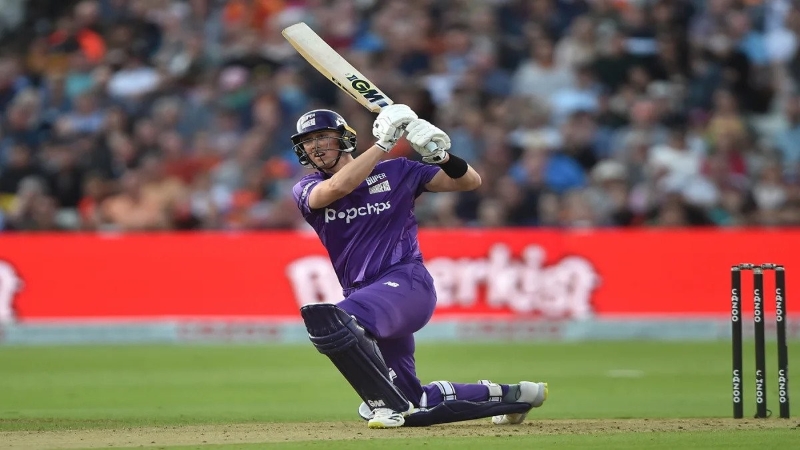