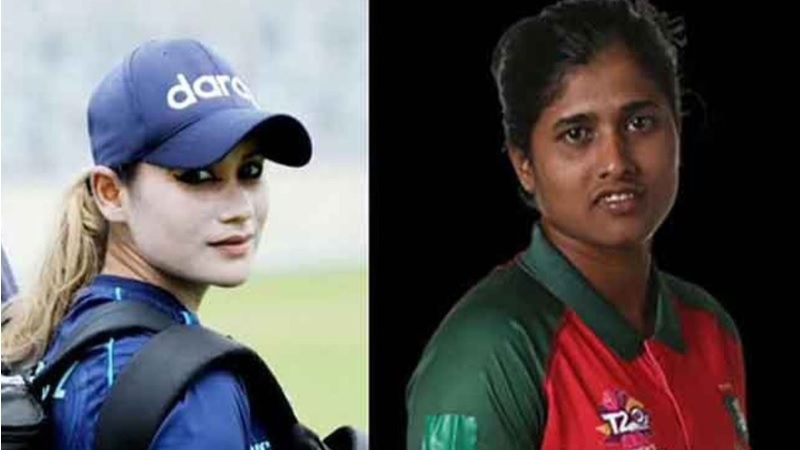 Bangladeshi women’s cricket team has already reached the United Arab Emirates to play the qualifiers. However, before entering the field, Bangladesh received a big bad news. Jahanara Alam and Farzana Haque dropped from the team due to injury problems and Covid-19.

According to Bangladesh Cricket Board, Jahanara injured his finger during practice. Where he needs two stitches. Fariha Islam got a chance to replace Jahanara. On the other hand, the doctors of the team are taking care of Farzana’s matter. Soheli Akhtar has been taken in the team as her replacement.

Bangladesh’s first World Cup qualifying match is against Ireland on September 18. Then on September 19 and 21, the Tigers will take on the field against Scotland and the United States. All matches will be played in Abu Dhabi. Out of the total 8 teams in the qualifiers, the 2 teams that will be able to go to the final will get a chance to play in the T20 World Cup to be held in South Africa.

Bangladesh have lost a lot of strength in the bowling department as Jahanara was knocked out. On the other hand, Farzana’s dismissal is also a big bad news for Team Bangladesh. In the end, it is a matter of seeing how Bangladesh can match itself.