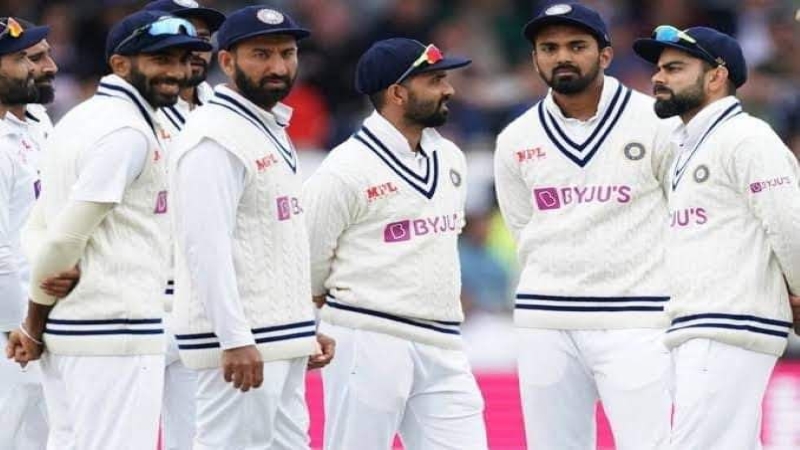 India lost to England in the Edgbaston Test and had to be punished. They also lost 2 points due to slow overrate. As a result, India slipped below Pakistan in the points table of the World Test Championship. India’s current position is at number four with 52.08 percentage points. On the other hand, Pakistan is in the third position with 52.38 percent points.

South Africa is at the second place with 71.43 percent points and Australia is at the top with 77.78 percent points. Meanwhile, all the players in the Indian XI in the Edgbaston Test have been fined 40 percent of the match fee. India experienced all these in the remaining one match of last year’s five-match Test series.

India was punished for the second time in the series due to slow overrate. Which is third in the World Test Championship. Earlier, India lost 2 points against England in the Nottingham Test. Besides, India lost 1 point in the Centurion Test last January. In all, they lost 5 points as punishment.

India may have to pay a heavy price for losing these 5 points. Australia failed to reach the final of the Test Championship with a 4-point penalty against India in the last Boxing Day Test. Aussies also canceled tour of South Africa due to Covid-19. As a result, New Zealand went ahead in the final.

India lost 2 points due to 2 overs deficit in Edgbaston. According to ICC rules, players are charged 20 percent match fee for each over if they fail to complete the over within the stipulated time. As India had a two-over deficit, Bumrah-Kohli were fined 40 percent of the match fee.