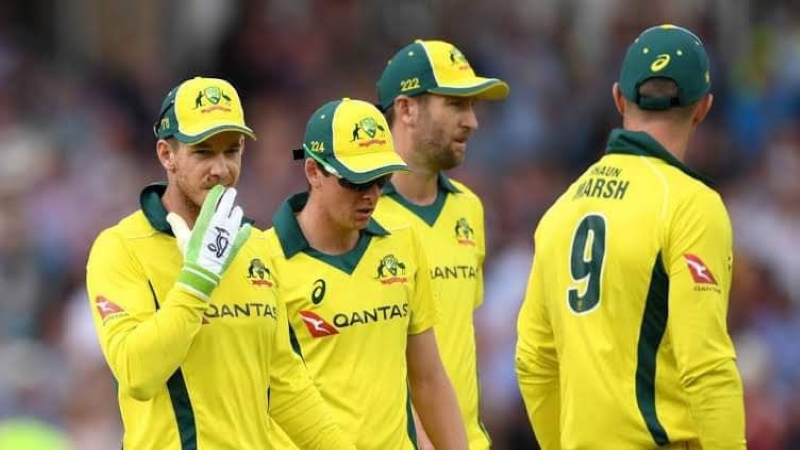 Not even a month left for the start of the T20 World Cup. Almost all the participating countries have already organized teams. Australia, the host team, has already completed the team selection. Aussies will enter the field with a full strength team in the fight to retain the title at home. That can be imagined to see the 15-member team announced by the Australian Cricket Board. However, Australia received bad news before the World Cup.

Before the World Cup, the news of the injury of three important cricketers of the team is a matter of great concern for Australia. According to a statement released by the ICC, Mitchell Starc has suffered a knee injury. Besides, Mitchell Marsh is suffering from an ankle injury and Marcus Stoinis is also suffering from an injury. Meanwhile, these three cricketers were also in the T20 series team against India before the World Cup.

However, Australia does not want to take any minor risk with Starcs in the series starting from September 20. They have given rest to the three cricketers suffering from injury problems. Nathan Ellis, Daniel Shams and Sean Abbott have been called up in their place. However, even though not getting them in  the India series, Australia is optimistic about getting these three cricketers in the World Cup. Cameron Greene got a chance to replace another cricketer David Warner who was rested in this series.

Meanwhile, the series against India will be the last preparation for Australia before the World Cup. And it’ll be on Indian soil, in Asian conditions. The first T20 between the two teams will be played in Mohali on September 20. After that, both teams will play the second T20 in Nagpur on September 23 before going to Hyderabad. The third and final T20 match of the series will be held there on September 25.