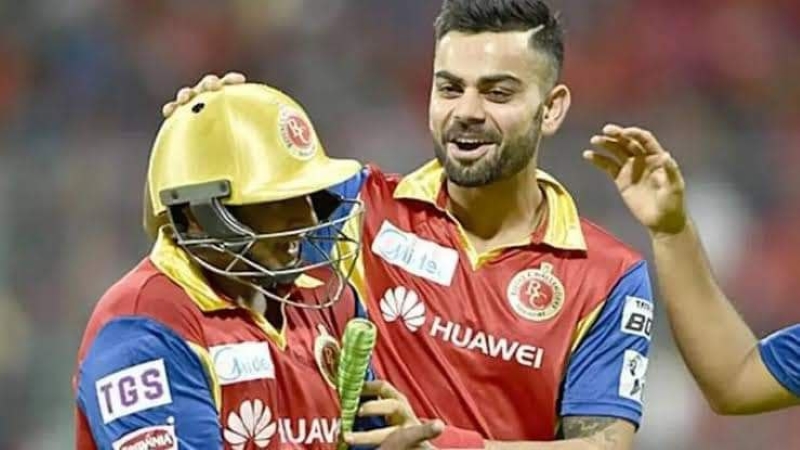 Ranji Trophy is one of the most popular events in India. Sarfaraz Khan is building a mountain of runs in this famous tournament. Sarfraz came into the discussion as the youngest cricketer to play in the IPL in the jersey of Royal Challengers Bangalore. He was the symbol of Bangalore’s hope. Currently playing in IPL team Delhi Capitals.

However, his performance in the Ranji Trophy is in the discussion above all. It is believed that as a result of such performance, Sarfaraz can get a call to the national team. But what did this cricketer do that changed his fortune in an instant?

Sarfraz recently said that the only reason behind such improvement is his fitness. This cricketer who played in the state team of Mumbai lost his form and moved to Uttar Pradesh. After regaining his form, he came back to Mumbai. Then he said that the former Indian captain Virat Kohli is behind this fitness.

Sarfaraz said, ”When I played in IPL in 2015-16 season, my fitness was not good at all. Virat Kohli also told me that. Then I improved my fitness. Then I gained weight again. But on Kohli’s advice, I once again brought discipline to eating. In the last two years, I have been paying a lot of attention to fitness. Not only during the playing season, but when not playing, I still look after health.”

Sarfraz also said that he did not pay much attention to food habits. But after receiving tips from Kohli, he focused on this side and got success. He said, ”Earlier nobody told us anything about eating habits, then I used to eat a lot of things. Now after Kohli’s advice we are very conscious about our diet. I used to eat non-vegetarian food everyday at home. I don’t do that now. Now avoid biryani or rice like food. ”

This young man who is in the peak of form has also talked about his dream of playing Test. Sarfaraz said, ”I play with the hope of always improving. This is my biggest passion. If luck favors, one day I will definitely play for India.”