BCB does not know the plan of the Coach and players! 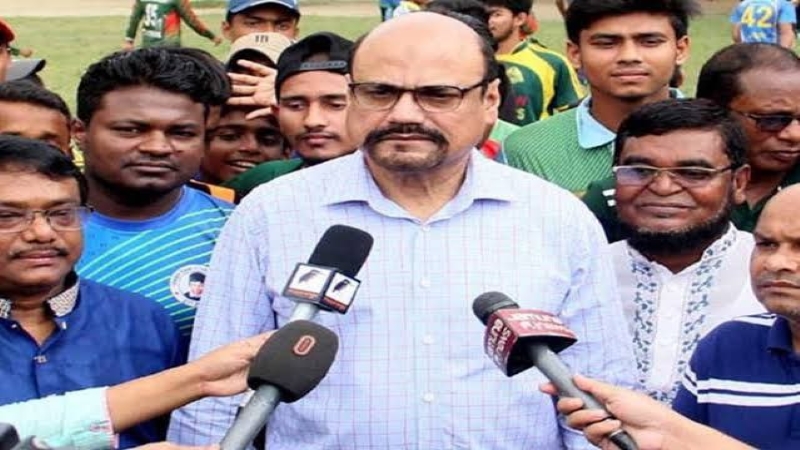 But the big problem is that many times they don’t inform Bangladesh Cricket Board about their plans. This is causing confusion, and the board is thinking that maybe the coaches have no long-term plan!!

But the activities of the national team cannot continue like this. So, the board has decided to discuss the matter with the coaching staff after the Zimbabwe tour. BCB senior official Jalal Yunus said in this regard, “We will sit with them after the Zimbabwe series and ask them to inform their plans. Then we will proceed accordingly.”

Head coach Russell Domingo, however, told the board some of his plans. However, considering the cricketers’ game, practice and rest, it is no longer being implemented and he does not feel the need to clarify anything in this regard, he said.

Meanwhile, the players are going to Zimbabwe within 5 days after returning from West Indies. Team Bangladesh will leave for New Zealand to play the three-nation tournament within 12 days after finishing this series. After that, they will enter the field for the World Cup.

Meanwhile, the schedule of games from 2024-2027 was declared in the ICC meeting last week. Bangladesh’s game has also been increased in this. During this period, they will play 38-40 Tests, 70 ODI and same number of T20 matches.

Jalal Yunus said earlier we used to try to get more games now it is increasing by itself. It is positive for us. But BCB is also thinking about the cricketers. We have a lot of games ahead, so we are also thinking about their rest. The head of cricket management said that we are planning and moving forward in that way.