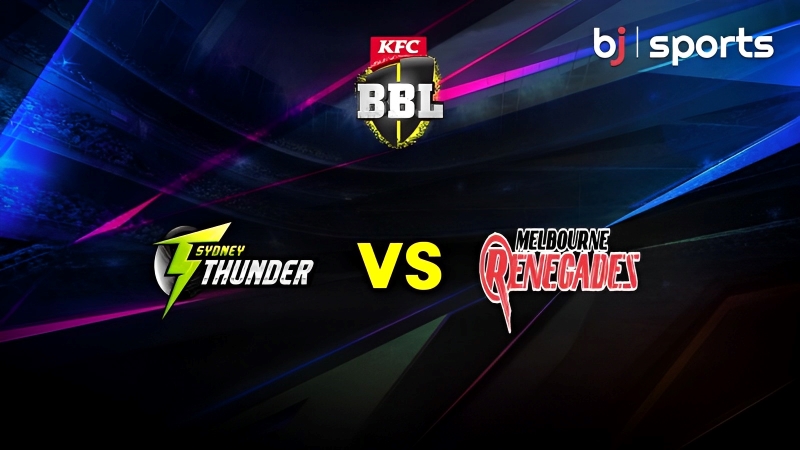 On Thursday evening, the Sydney Thunder and Melbourne Renegades square off in Canberra in Match 47 of the 2022-23 Big Bash League. Thunder have won five and lost six of their 11 games. With six victories and five losses, the Renegades are two points ahead. This match begins at 19:15 local time.

Sydney Thunder has dropped to sixth place in the BBL table. However, a win would return them to fourth place, and they have the players to win this match.

Melbourne Renegades have won several close games recently, and Sam Harper is scoring runs like crazy. We anticipate them to be fierce competitors in this match.

The weather in Canberra will be colder than in most prior BBL games, with a high of roughly 16 degrees predicted. Cloudy skies are predicted.

The side batting second has won 59.1% of T20 games at the Manuka Oval, and we predict both teams to choose to field first if they win the toss ahead of this encounter.

On this pitch, a par score will be between 150 and 170. The seam bowlers will have pace, turn, and some help off the surface.

There are no players returning from injury to help Sydney Thunder out of their current slump. The entire squad underperformed against the Hobart Hurricanes except for Daniel Sams, and they are especially reliant on their hitters in this game.

Fawad Ahmed, the experienced Pakistan spinner, suffered a minor knee injury during the previous game but is likely to be available for this match following some treatment. The Renegades are expected to remain unchanged for this encounter after winning the Melbourne derby last time out. 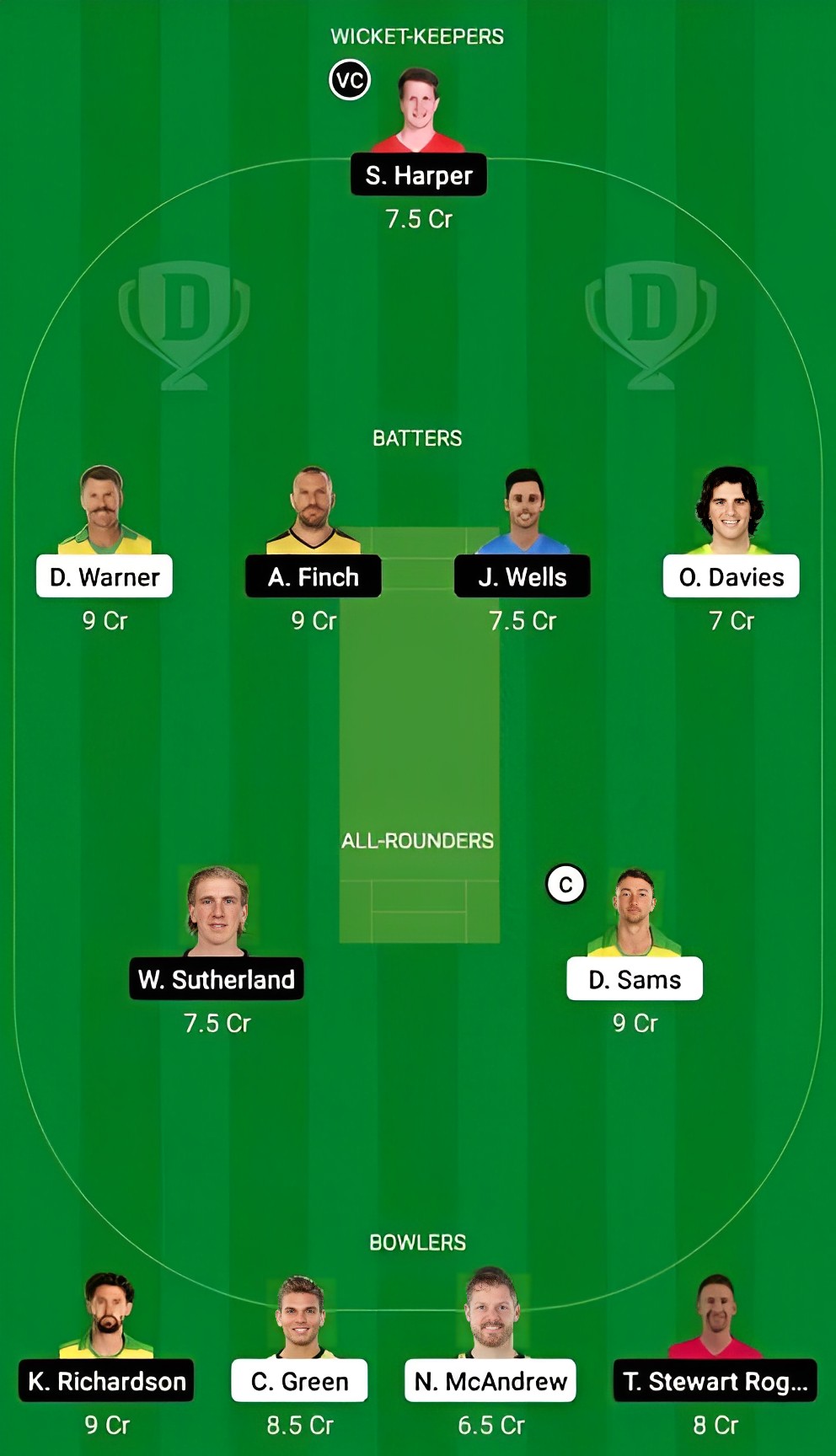 Sydney Thunder is the favourite to win this match.

With three group-stage games remaining for both sides, they will be aware that the difference between seventh and third place is only three points. With the top five qualifying for the playoffs, there will be some dissatisfied teams. As a result, this game is critical for both teams. Expect experienced players to stand up in this match, and we are rooting for Sydney Thunder players to provide strong performances to lead their side to win.