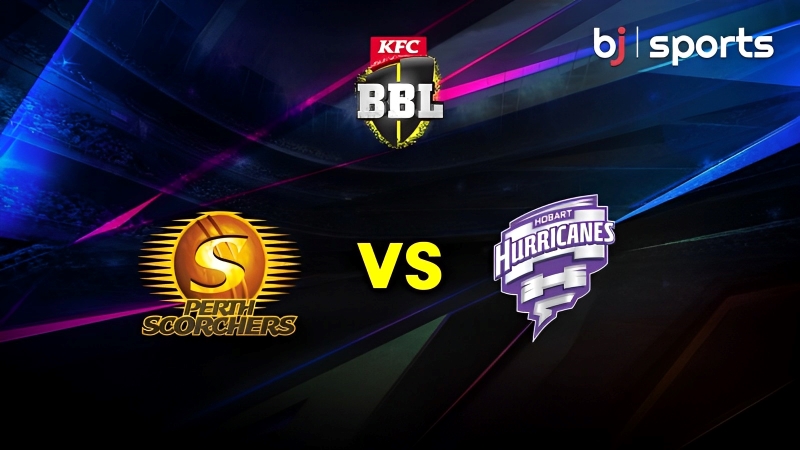 Perth Scorchers and Hobart Hurricanes face off in game 46 of the 2022–23 Big Bash League on Wednesday. The Scorchers are on course to defend their championship from the previous year with 16 points after 11 games. After 11 games, the Hurricanes have 10 points. At 16:40 local time, this game begins.

The Perth Scorchers have had another fantastic BBL season thus far, and they will be ready to resume their winning ways as soon as possible. They should be too powerful for the Hurricanes, as expected.

The Hobart Hurricanes’ form has improved just as the playoffs are about to begin. It will be a difficult trip to Perth because they are playing one of the strongest BBL teams in recent memory.

There will be cloud cover and sunny moments during this game. The temperature will be in the high 20s with little humidity throughout the game.

The side that won the toss and elected to bat first lost three of the five BBL games played at Perth Stadium. In this matchup, both captains are likely to want to field first.

This pitch has something to offer both stroke makers and various bowling styles. A par score should fall between 160 and 165.

There are no recent injuries in the Perth Scorchers squad heading into this match, so it would be surprising if club management felt they needed to make significant lineup changes following a close loss to the Sydney Sixers in the previous match.

Shadab Khan, an all-rounder for Pakistan, broke his right index finger just before leaving for his native country to play New Zealand in an ODI series. It was thought that he would come back to Hobart for this game even though he missed those games. He should be available for the upcoming game. 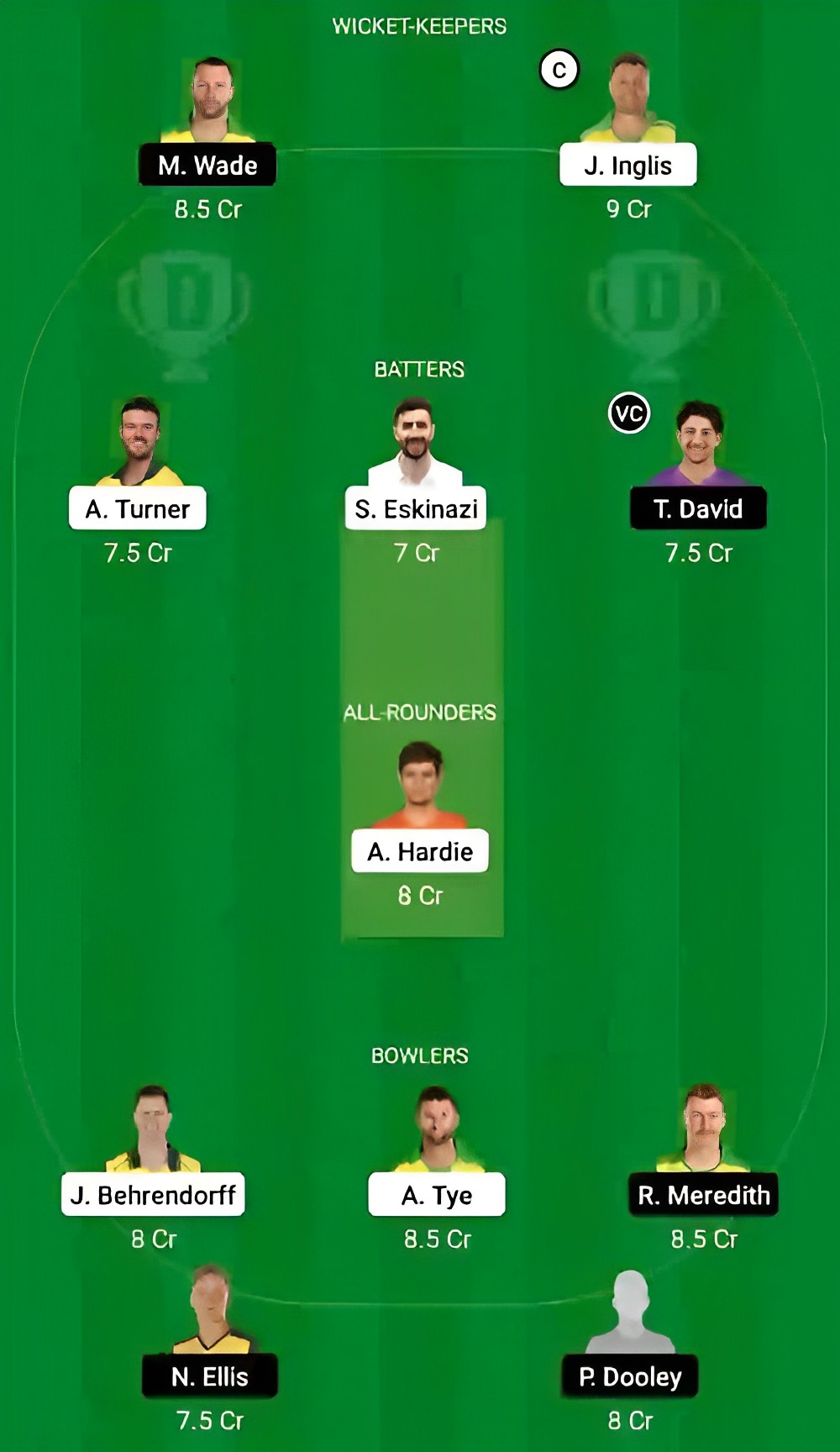 Although Perth Scorchers and Hobart Hurricanes have a strong rivalry, a victory for the visitors would give them a sweep of the 2021–22 BBL Champions. The Hurricanes have spent the entire season in the bottom part of the standings, but they have already won two straight games. Although we anticipate a close game, we are supporting Perth Scorchers to win.