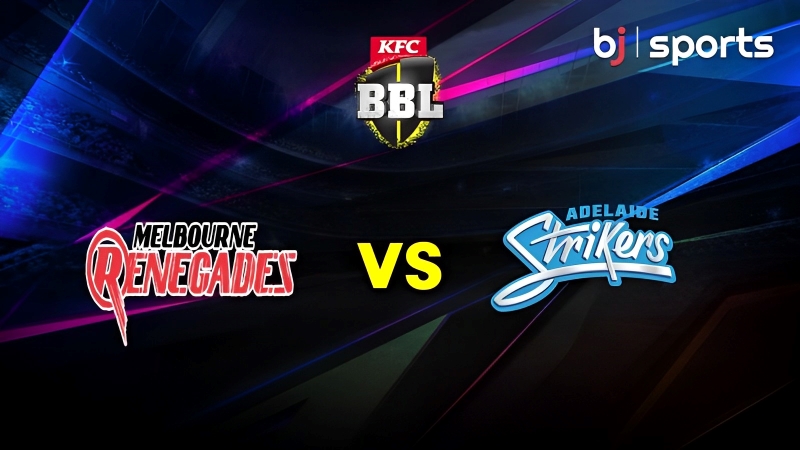 On Tuesday evening, the Melbourne Renegades will face the Adelaide Strikers in Big Bash League match 54 at Docklands Stadium. The Renegades are fourth in the rankings with 12 points. In the sixth position, the Strikers are two points behind them. This match begins at 18:45 p.m. local time in Melbourne.

On Sunday, the Renegades played a close game against the top-of-the-table Perth Scorchers but were unable to secure the victory. Their playoff spot is yet unknown.

Adelaide Strikers finished the group stage in bad form, and beating the Renegades at Docklands Stadium will take a significant turnaround. They do, however, have talented players who are capable of doing so.

On Tuesday evening, heavy overcast and the threat of thunderstorms are anticipated in the Melbourne area. Throughout the day, it will be humid and above 20 degrees.

In both of the last two games at this location, the captain who won the toss decided to field first. We anticipate that both sides will want to take the field first in this contest.

On this pitch, any score above 175 will be difficult to match. In BBL12, quick bowlers have had the best success at Docklands Stadium.

No players reported any issues following the defeat against the Perth Scorchers in Match 52 at Perth Stadium. The Renegades have turned to seasoned players in previous games, and we expect the same in this face, with the win necessary to confirm their spot in the playoffs.

Despite the poor results over the last two weeks, Adelaide Strikers have a fully fit roster to pick from, with no players missing due to injuries or illness since the last encounter. The batting order, on the other hand, may change. 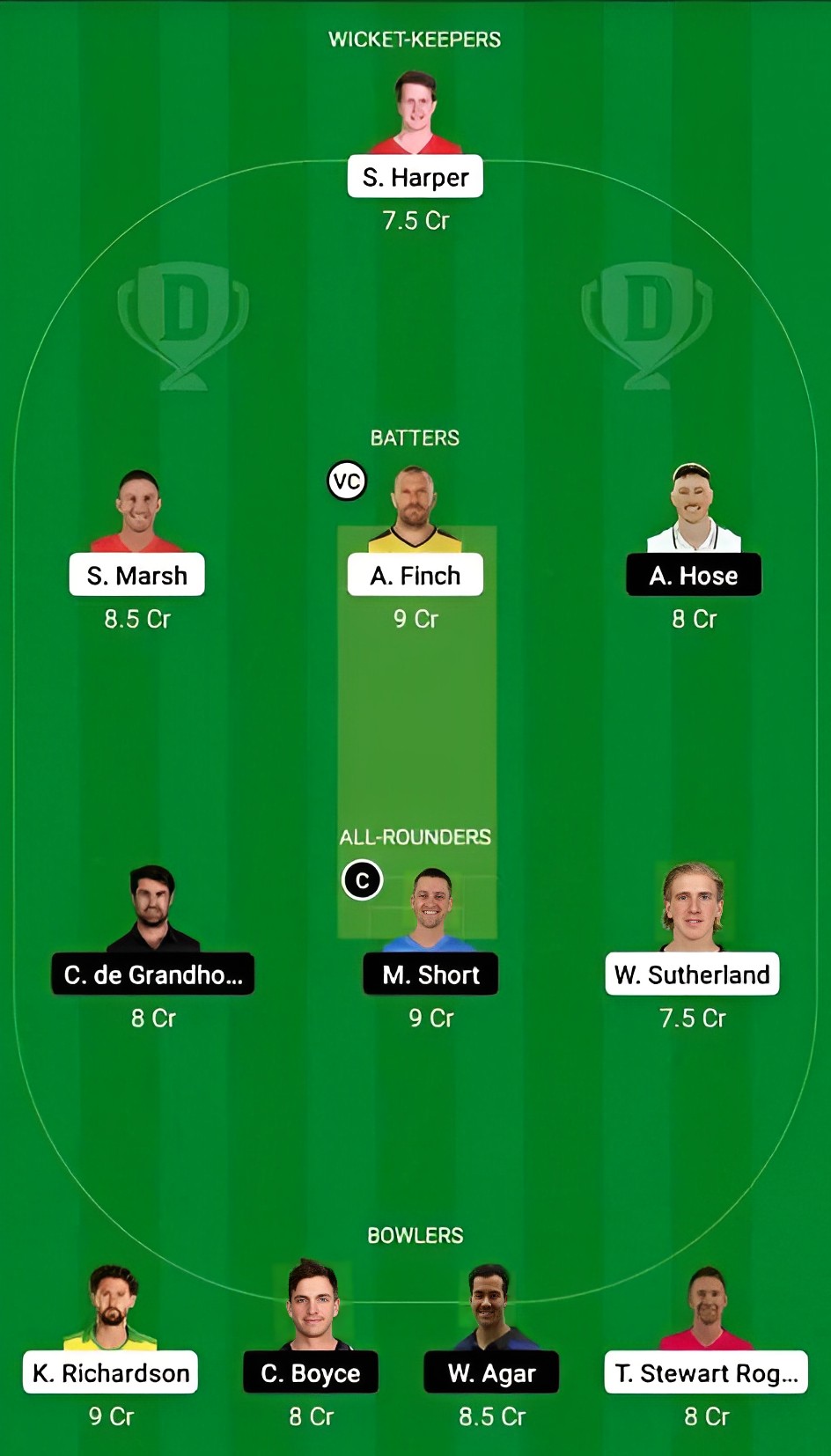 Adelaide Strikers is the favourite to win this match.

A win for any side will see them finish in the top five and advance to the play-off stage, but a loss for the Melbourne Renegades may still see them qualify. However, both clubs come into this game in terrible form and they will need their experienced players to step up and deliver a strong performance. The Melbourne Renegades have some top players like Martin Guptill, Shaun Marsh, and Aaron Finch who have seen it all before but have not been in great form this season. We believe Adelaide Strikers have the batters to win this match.