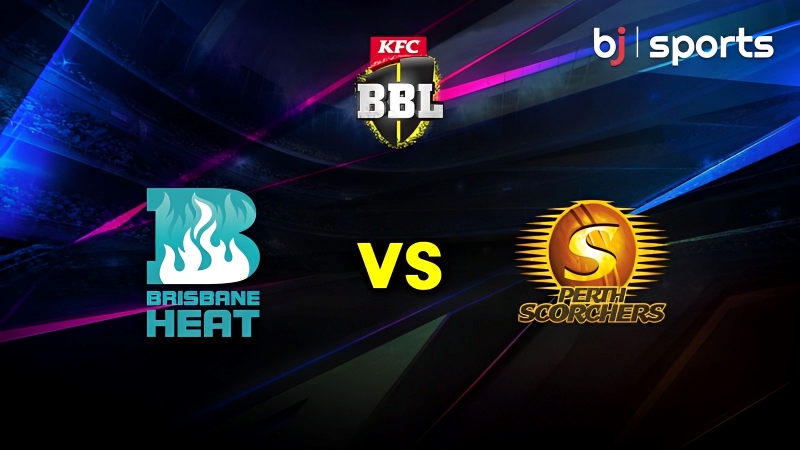 On Wednesday night, Match 37 of the 2022–23 Big Bash League will feature Brisbane Heat vs. Perth Scorchers. Heat is in seventh place in the standings with five points after eight games. With two games remaining, the Scorchers, who have 12 points after eight games, are in second place, one point behind the Sydney Sixers. The game begins at 19:10 local time at the Gabba.

Despite a dismal start to the season, the Brisbane Heat should improve now that their foreign trio is back. But beating the Perth Scorchers will be a very difficult challenge.

For the rematch against Brisbane Heat, Perth Scorchers had to start some fresh players, but they still easily won. Although it won’t be an easy game, they will be highly confident in their ability to win.

This game was played on a sultry and sunny Wednesday night in Brisbane. From beginning to end, the temperature will be in the mid-20s.

The captain who won the coin toss has decided to field first in the last six games of the competition. If either captain in this game elected to bat first, we would be shocked.

The previous BBL match at the Gabba included 433 runs, and with the ground providing ample pace, we anticipate another high-scoring match.

Usman Khawaja, Marnus Labuschagne, and Matt Renshaw are all eligible for this game due to the conclusion of the South African Test series, and we anticipate that all three will participate. Currently out of the competition are Sam Billings and Colin Munro, although Josh Brown and Nathan McSweeney will still be playing because of their performances.

Ashton Agar is slated to rejoin the club for his first BBL game since December 29th after serving as a member of Australia’s Test team in Sydney. Steve Eskinazi, Cooper Connolly, and Lance Morris made their debuts in the BBL 2022–23 on Saturday at Perth Stadium. 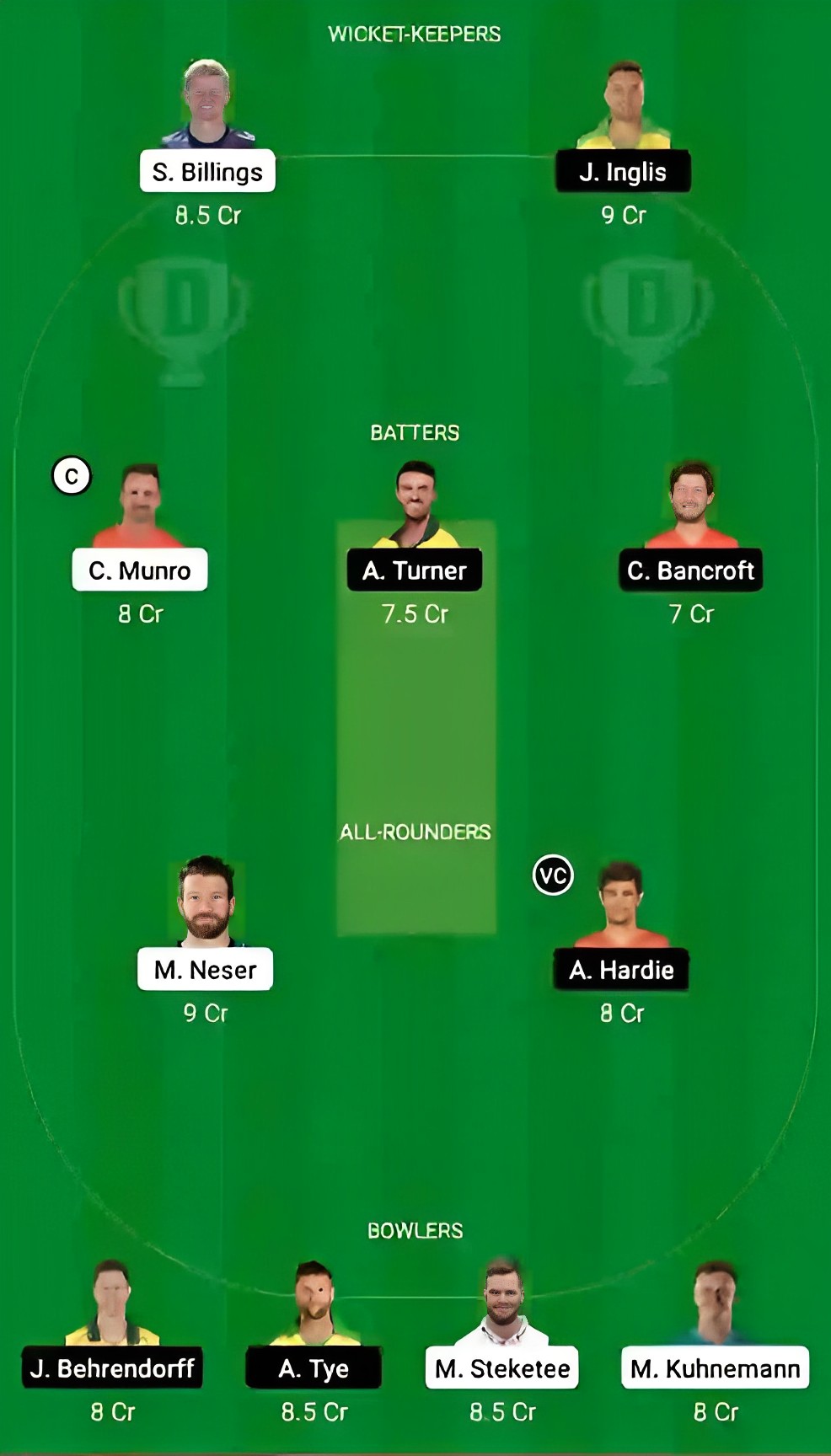 Although the departure of the reliable Colin Munro will be felt at the top of the order, it would be a great surprise if the return of Brisbane Heat’s international hitters did not help the squad. No matter which players they field, the Perth Scorchers continue to produce success, and we anticipate that they will once again dominate this game. We anticipate a competitive game but another Perth Scorchers triumph.