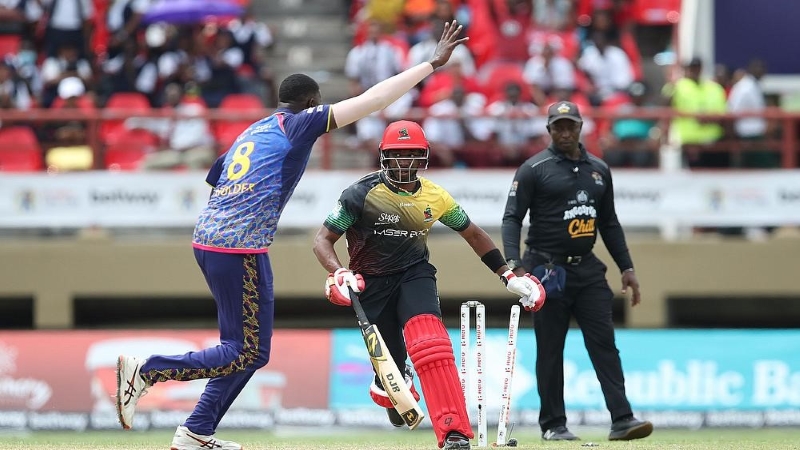 St Kitts and Nevis Patriots won the toss and elected to bowl first and invited the Barbados Royals to bat. Batting first, Barbados Royals did not get off to a good start, the first wicket fell at the team’s 22 runs. Rahkeem Cornwall left the field with just 6 runs off 9 balls with the help of 1 four. He was caught out. Then Harry Tector and Kyle Myers were playing very well together. But Captain Kyle Myers could not last long on the field. After scoring 16 runs off 22 balls, he was caught out and returned to the dressing room. He also hit 3 fours. Then Azam Khan and Harry Tector started batting brilliantly. They made a pair of 100 runs in 72 balls for the 3rd wicket. Azam Khan scored the most runs for them. He played the excellent innings of 64 runs off 42 balls before getting out. His innings of 64 runs had 5 fours and 5 sixes. Besides, Harry Tector was unbeaten on 47 runs from 44 balls, along with 3 fours and 2 sixes and Jason Holder was unbeaten on 8 runs from 3 balls.

Player of the match – Azam Khan 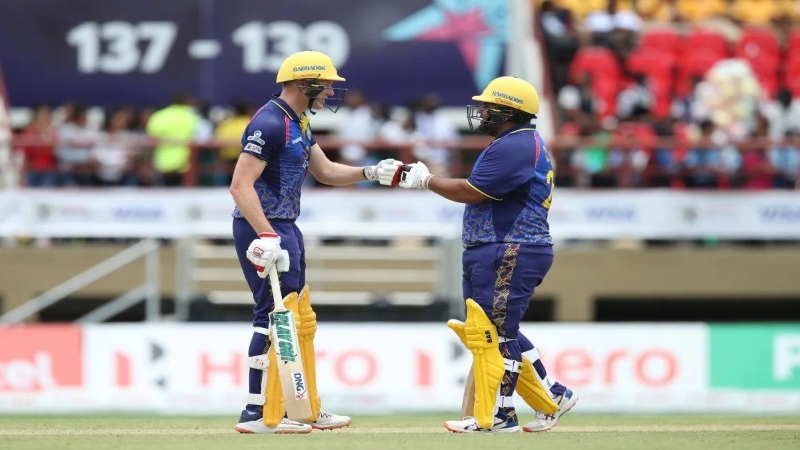