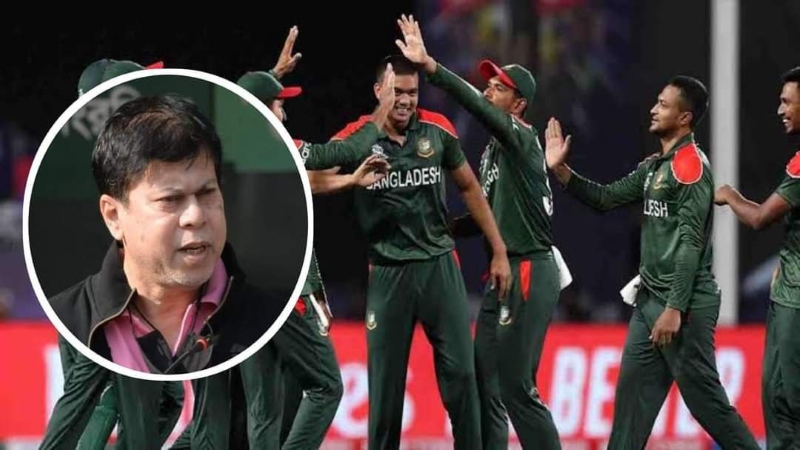 Bangladesh cricket team is going through a busy schedule. The Tigers will tour Zimbabwe before the T20 World Cup in Australia this year. However, Bangladesh Cricket Board (BCB) chief selector Minhazul Abedin Nannu said there would be no World Cup impression on the tour.

Regarding the failure of the team at that time, Nannu said, ”Everyone in the team management is discussing about T20. Which part can be improved, why are we lagging behind? Why can’t we move on? We have been discussing these since the last World Cup. We will sit down again with the team management after the West Indies series is over.”

The BCB chief selector also said, ‘We’ll play three-match ODI and T20 series against Zimbabwe . After Zimbabwe, there is the Asia Cup and the World Cup. Our whole World Cup idea will start from there. We will come to a final decision only after the Zimbabwe series.”

“We’ll send the best team,” Nannu said of the Zimbabwe tour team. Since there are three T20s and a World Cup ahead, there is also a matter of preparation. Not thinking now. However, there are ideas to give some young people a chance. Let’s see, we’re still at work. I will form a team in a day or two. ”