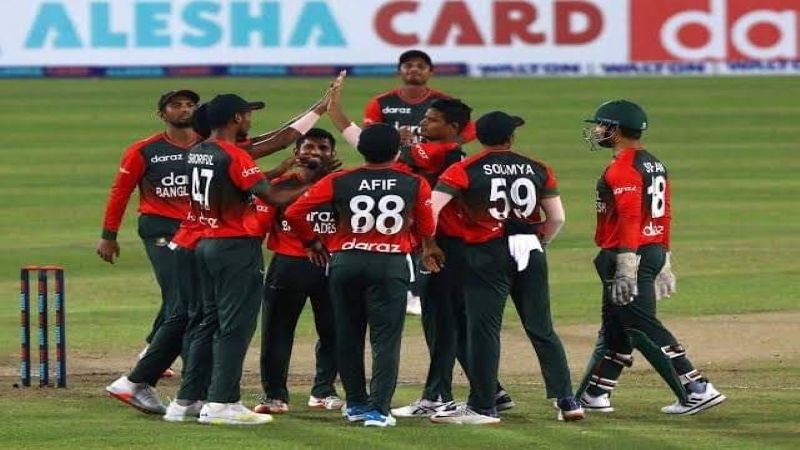 T20 World Cup is knocking on the door. Before this, the Bangladesh team will prepare themselves in the desert country. It was said that the Tigers will play two warm-up matches against the United Arab Emirates. However, those two matches are no longer preparation, rather they are getting international T20 status. Bangladesh Cricket Board (BCB) Chief Executive Nizamuddin Chowdhury said this.

It is known that the Tigers will visit the Emirates on September 22 this month to play those two matches before the tri-nation series in New Zealand. Meanwhile, the T20 World Cup, which will be held for the first time on Australian soil, will begin on October 16. Bangladesh got chance to play directly in the main stage of this tournament.

After that, Bangladesh will get another round of preparation on the soil of the host country before entering the main event of the World Cup. Where the Tigers have two warm-up matches.

Shakib and Co will face Afghanistan on October 17 and South Africa on October 19 in ICC official warm-up matches.

The Bangladesh Cricket Board is preparing Team Bangladesh a new after the failure in the Asia Cup. Former T20 captain Mahmudullah Riyad, Mushfiq and some others are not included in the World Cup team. The practice is going on under the supervision of Sridharan Sriram, the team’s technical consultant. Let’s see if this new Bangladesh can come out of the cycle of failures of T20.