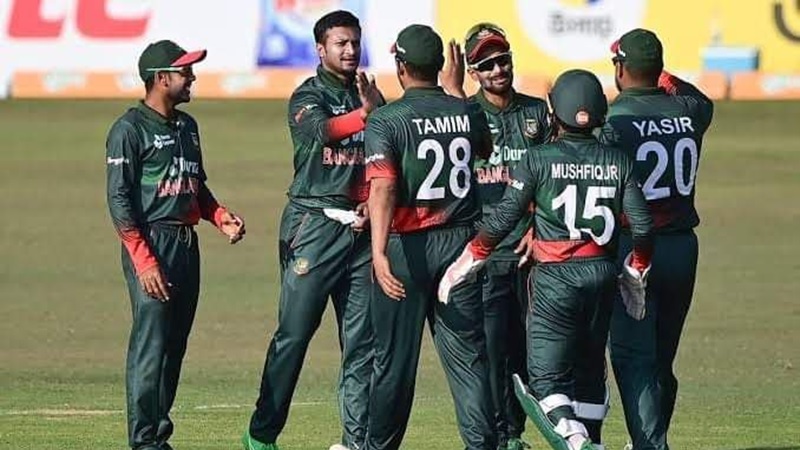 Tests, ODIs and T20Is. Among these three formats, Bangladesh plays ODI cricket better, and Tigers have a very good margin of success in this format. Bangladesh has been performing consistently under the leadership of Tamim Iqbal in recent times, and they have won all the last five series.

Bangladesh has received great news about the future schedule of ICC regarding the favourite format. According to the Future Tour Plan (FTP), Bangladesh will get the opportunity to play most ODI matches in the next four years. The popular sports website ESPNcricinfo has confirmed this news of Tamims.

According to FTP, matches are scheduled for four years, from 2023 to 2027. Where Bangladesh will play a total of 59 ODIs, and the powerful teams like India, England or Australia are not getting the opportunity to play so many matches. Even excluding Bangladesh, only Sri Lanka (58) will play more than 50 ODIs.

In these four years, Test and T20 matches are not less for Bangladesh. The Tigers will play a total of 34 Tests from 2023 to 2027, and 51 T20 will be played at the same time. The number of matches for Bangladesh in this schedule is 144 in all three formats.

According to the ICC schedule, Bangladesh is going to play the highest number of international matches in the next four years. Only West Indies are ahead of them in the number of matches, and they will play 2 more matches than Bangladesh. Apart from this schedule, Bangladesh will also play bilateral series based on the agreement between the two countries.