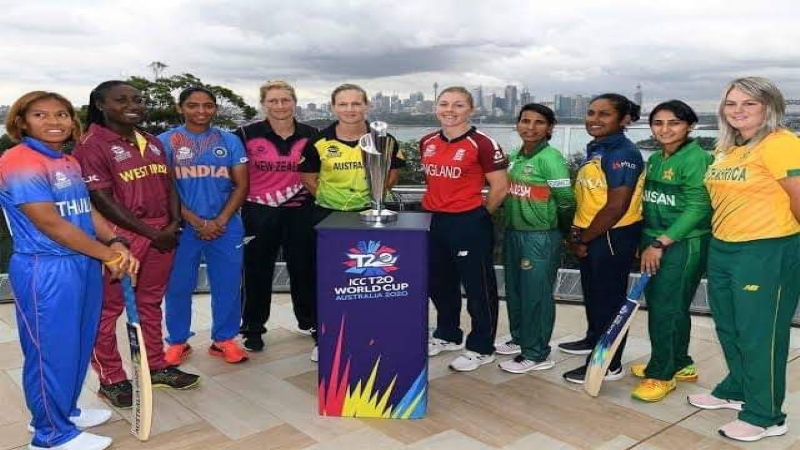 Bangladesh is going to organize the Women’s T20 World Cup. The women’s T20 tournament will be held in Bangladesh in September-October 2024. This decision was taken at the ICC board meeting in Birmingham, England.

The ICC said the host was finalized after a highly competitive bidding process. Each bid was scrutinized by a sub-committee of the ICC Board headed by Martin Smiden. The committee also included Claire Connor, Sourav Ganguly and Ricky Skerritt. There came the name of Bangladesh.