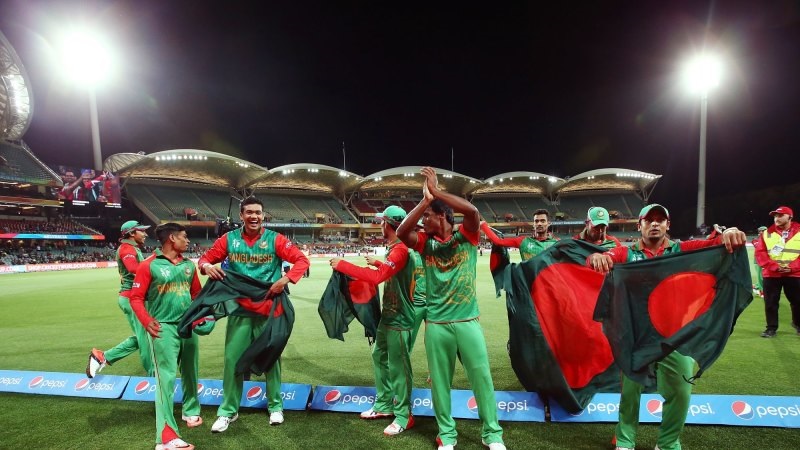 In 2020, Bangladesh won the U-19 World Cup for the first time by defeating India, which was the first global title in the history of Bangladesh. However, the Bangladeshi youth showed a bad performance in the last tournament, and lack of preparation due to coronavirus is being blamed for this.

However, Bangladesh wants to regain the World Cup title again. Team selection for the 2024 World Cup has already started, and high-profile coaches have been brought in. Australia’s Stuart Law will be the head coach, and India’s Wasim Zafar will be the batting consultant.

Before the start of the camp, an official press conference was held in the press conference room in Mirpur, where Bangladesh Cricket Board (BCB) game development department manager Abu Inam Mohammad Kausar said about their plans for the next year and a half.

He also introduced two new coaches. Kausar said, ”We have a year and a half. First-year we will focus on both the red ball and white ball. We have a home and away series, each of which has a four-day match. ”

Kausar also said, ”I will focus on ODI and longer versions for the first year. By June, there will be at least three series, and it probably has plans in Pakistan, Afghanistan and elsewhere. After that, we will have 6 months for the World Cup. Then I will focus more on ODIs. This is our plan.”