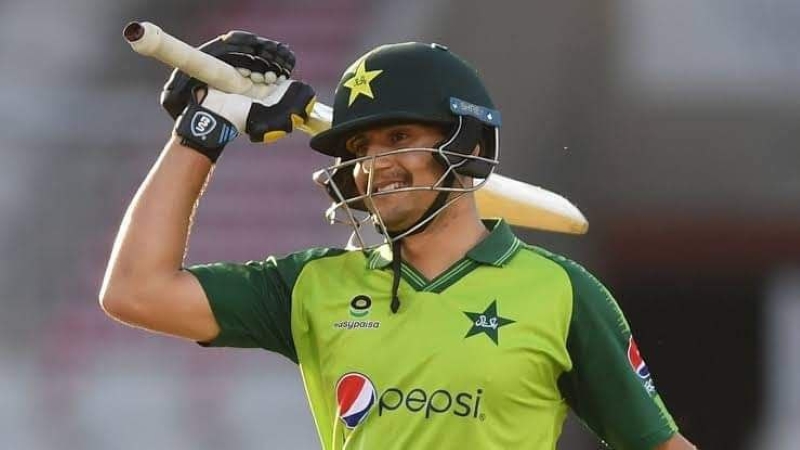 As the time for the T20 World Cup is drawing closer, the Pakistan cricket team is getting bad news. A few days ago, Naseem Shah was admitted to the hospital due to pneumonia and coronavirus.   The left-handed pacer could not play in the last matches of the series against England.

Now the new news is that another cricketer on the team, Haider Ali, has been admitted to the hospital. It is said that he was taken to the hospital mainly because of the virus. However, Haider played in the first five matches of the England series before falling ill. where this member of Pakistan’s World Cup team failed with the bat.

Haider got a chance to bat four innings in those five matches against England. where 36 runs came from his bat. Meanwhile, he will not play in the final and series-deciding match due to being physically ill in the hospital. As a result, a failed series ended for Haider before the World Cup.

After Naseem Shah, Haider’s admission to the hospital has left Babar Azam worried. Babar and Co. are preparing for the World Cup after losing in the final of the Asia Cup. Ramiz Raja has announced that he is looking forward to seeing the title in the hands of Babar. On the other hand, India’s main pace bowler, Bumrah, could not play in the Asia Cup due to injury. The World Cup can also be missed.