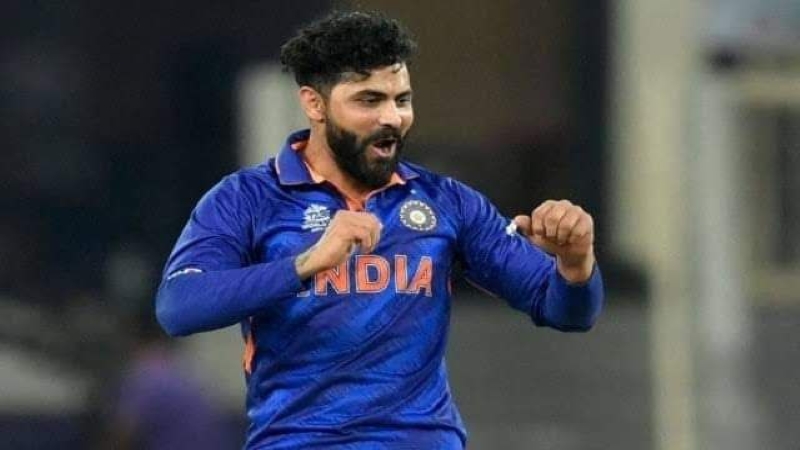 Before the start of the series against the West Indies, the Indian cricket team is receiving bad news one after another. Star all-rounder Ravindra Jadeja has been ruled out of the first two ODIs due to injury after Lokesh Rahul tested positive for Corona. The Indian Cricket Board (BCCI) has informed the matter.

According to the BCCI, this important member of the Indian team has injured his right knee. That is why Jadeja will not be able to play in the first two ODIs against the Caribbean. However, before the official declaration from the board, the news of his injury has been spread.

Ever since then, there have been doubts about Jadeja. In a tweet, BCCI wrote, ”Jadeja will not be able to play in the first two ODIs against the West Indies due to a right knee injury. Board doctors are looking at him. Whether he will play in the third ODI will be announced later. ”