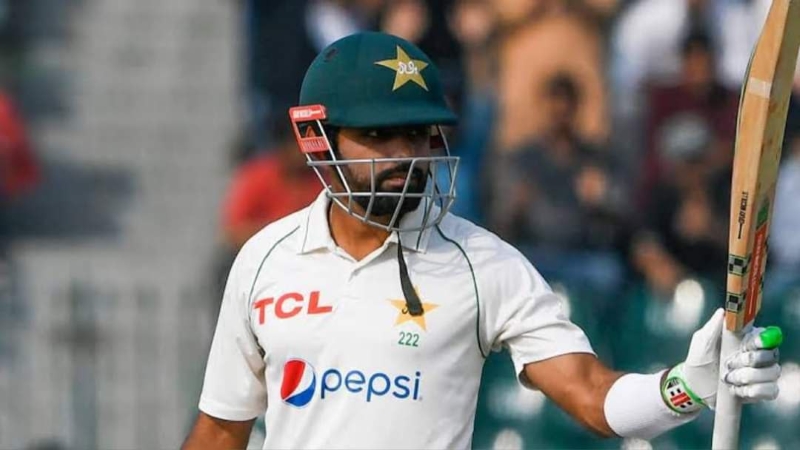 Pakistan captain Babar Azam has been criticized for a long time. Even his captaincy has been questioned. However, at the end of the recently concluded 2022, Babar Azam made a great comeback. Despite losing to the English at home, his performance was impressive. And for this reason, this Pakistan captain got a place in the ICC Player of the Month list.

Recently, ICC has announced the names of the Cricketer of the Month for the month of December 2022. Apart from Babar Azam, two more cricketers are named there. England’s Harry Brook and Australian all-rounder Travis Head. While Pakistan’s performance as a team is questionable and Babar’s leadership as a captain is questionable, Babar’s nomination comes as a surprise. But his bat spoke for Babar.

Babar Azam: England toured Pakistan late last year. The English won the Test series by defeating the hosts. But Babar Azam’s individual innings was outstanding. He played brilliantly in all four Tests against England. He scored one century and three half-centuries in Tests. After that, Babar was also consistent against New Zealand in the Karachi Test. 161 runs came from his bat in the first innings.

Harry Brook: After Babar Azam in the list is England’s all-rounder Harry Brook. Harry’s role was instrumental in winning the Test series against Pakistan. Impressed the cricket lovers with great performance in the first year. In all three matches against England, he has scored a remarkable century with the bat. Due to which he got a place in the ICC list.