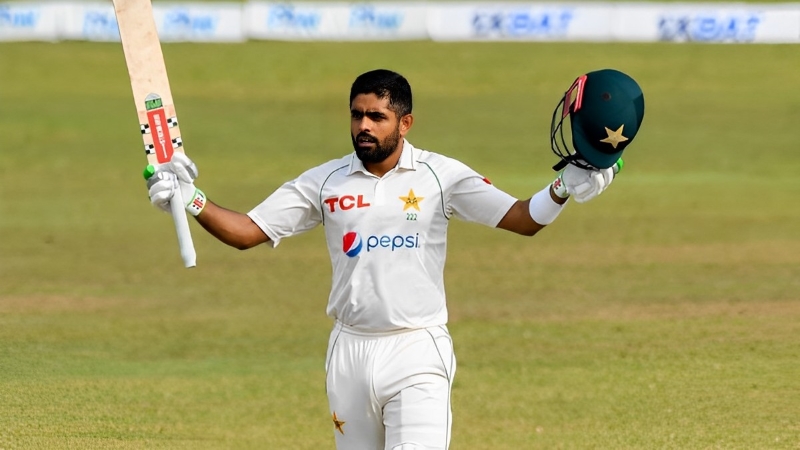 Babar Azam led Pakistan in all three formats of cricket. Pakistan is playing Test, ODI and T20 under his leadership. Pakistan did well under the leadership of Babar Azam in the beginning, but recently the performance of the team has been going down. Recently, they could not win the Test series even at home. Babar Azam’s Pakistan ended the year with a series loss to England at the end of last year. And the Pakistan Cricket Board (PCB) is thinking of bringing structural changes in the Pakistan Cricket Team for such a disappointing result.

According to the popular cricket website ESPN Cricinfo, the Pakistan Cricket Board is going to discuss the entire Pakistan cricket team. And there may be a change in the leadership of Babar Azam. But he will not be completely removed from the responsibility, his leadership may be shared. More than one person can take over the captaincy of the three formats by reducing the power.

Nazam Sethi has not been in PCB for a month. But still, many changes have been noticed in Pakistan cricket. Shetty changed the selection committee soon after taking charge. Apart from Mohammad Wasim, Shahid Afridi has been made the chief selector. He reduced the salaries of the highest-paid members of the Pakistan Cricket Board. A number of changes have also been announced in various other areas. They are keeping an eye on everything including the entire performance of the team.

Meanwhile, in the absence of Babar Azam’s deputy Shadab Khan, Shan Masood has been given the responsibility of co-captain. Saqlain Mostak is the head coach of the Pakistan cricket team. His contract will expire next February. But the board is not going to sign a new contract with Saklayen. A new coach is going to replace Saklayen. It is heard that the responsibility of Babar Azam may be given to Mickey Arthur.

PSL will end in Pakistan next March. And the board will sit for discussion only after the end of PSL. It is to be noted that despite the question about Babar Azam’s leadership, Afridi, the chief selector, said that he would help Babar Azam to become a good captain. On the other hand, according to board sources, he is talking about sharing the responsibilities without completely removing him from the leadership. Pakistan cricket has changed a lot after Sethi took over, and it is understood that there will be many more changes in the future.