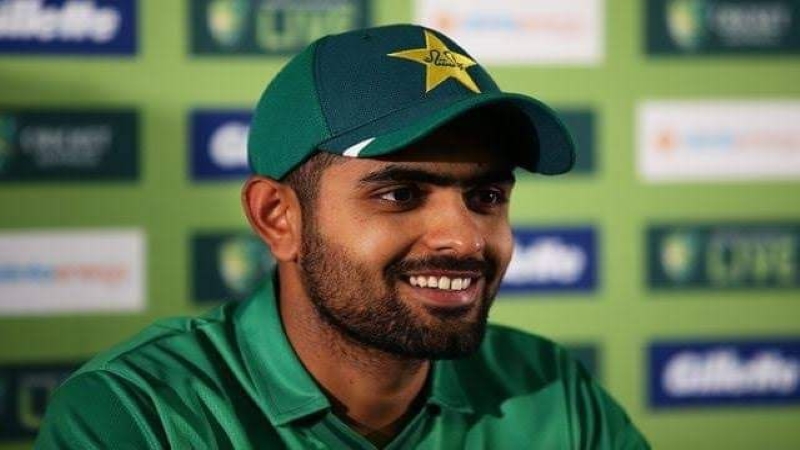 Babar Azam’s bat did not laugh at all in this Asia Cup. Where he is supposed to lead the team from the front with the bat, on the contrary, the Pakistani captain has put the team in danger by failing with the bat in one match after another. Many have criticized Babar’s slow batting in T20, not getting run.

Former Pakistani pacer Shoaib Akhtar also strongly objected to Babar’s slow batting. However, Babar’s statistics against Lahore cannot be said to be so bad. Babar has two innings of 49-ball 63 and 46-ball 69 against Lahore in 2020 and 2019. Where one of them was in a high-voltage match like final.

But Babar does not listen to those criticisms. He said, ”Former cricketers can give their opinion. But many are making personal attacks, it’s disappointing. Former cricketers have also come through our time. They know how much responsibility and pressure we have to go through. Personally, I do not care these criticisms.”

“England series is very important for us,” Babar said. “I want to return to run in this series. Thinking simply of everything to get out of bad times. Belief in yourself is important. I know, I’ve done it before. I will do it in the future. People will always talk. Even when playing well. It is better not to listen to them.’

After the failed Asia Cup mission, Babar Azam’s team is now playing a 7-match T20 series with England at home. Where Pakistan lost to England in the first match. Babar also failed with the bat. He played an innings of 31 runs off 24 balls. Strikerate was 129.16! In the end, it is a matter of seeing when Babar’s bat laughs at 22 yards of the field.