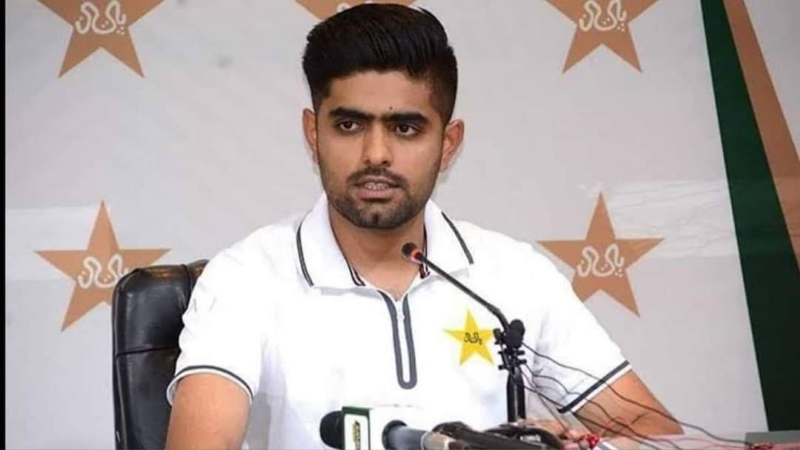 Despite coming back with a great performance in batting, Babar Azam is not able to bring victory to the team as a captain. Various circles have raised questions about his captaincy for a long time. However, despite filling his basket of personal runs at home, the team in white remains winless. Pakistan captain Babar Azam responded very coolly when the question about his captaincy was raised in this situation.

Babar Azam prefers personal relationship over combination in team selection, allegations are also heard against the Pakistan captain. There is a storm of criticism around him. At the press conference after the second Test of the series against New Zealand at home, a journalist directly questioned Babar’s captaincy. But Babar gave his answer very coldly.

Addressing Babar, the journalist asked, “Pakistan is not getting the expected success in Tests. The team is also losing at home. Many say that your authority in the team is decreasing. Are you biased in team selection, do you prefer personal relationships over the combination? Chief selector Shahid Afridi has already changed the co-captainship of the ODI team. There are glimpses of more changes. There are rumors in the cricket of the country that someone new will replace you in Test leadership. What do you say? ‘

Babar Azam replied to the journalist’s question, “Sir, you know who will be given the captaincy, I don’t know. My job is to perform with the bat and help the team to perform. I will do my work and responsibilities in the team jersey. I want to do it. I am not thinking about anything else. The rest of the board knows well, the rest is the decision of the Pakistan Cricket Board.”

It should be noted that Test cricket has returned to Pakistan after 10 years. Captains like Misbah-ul-Haq, Safarraj Ahmed have led Pakistan in these 10 years without a Test in Pakistan. But no one could lead at home. After returning to Pakistan for Tests, one Azhar Ali has led without Babar. That too in only 3 tests.

From that point of view, Babar is ahead. Meanwhile, chief selector Shahid Afridi said the board will help Babar to become a good captain. Even after the arrival of the new selection committee, there have been several changes in the Pakistan team. Now let’s see if there is any change or not. However, Babar’s answer to the journalist has already gone viral. As some of the netizens stood by Babar, some also criticized.