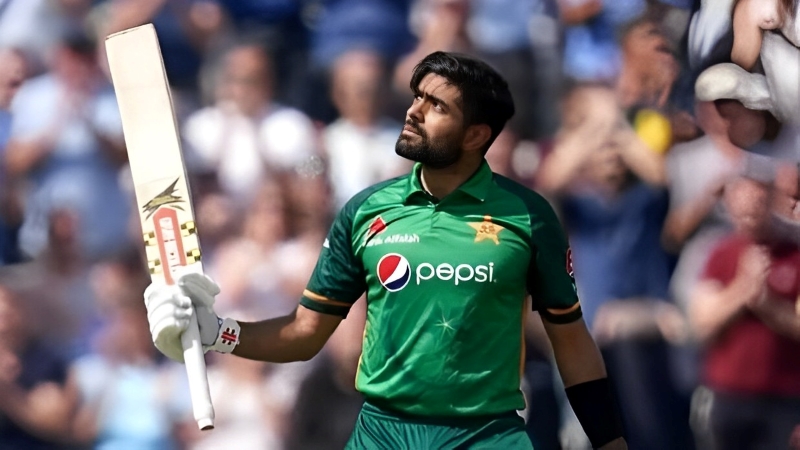 Babar Azam’s captaincy has been questioned for a long time. This Pakistan captain has also been criticized for losing his rhythm. Babar Azam had to listen because he could not win the series at home. So many have demanded that a new captain should come instead of Babar Azam. However, this Pakistani captain has returned to the rhythm. He returned to the run with the bat. However, Pakistan’s former captain and head coach Mesbah-ul-Haq commented that he is being put under pressure.

In a recent interview to a TV channel, Mesbah said in response to a question that stakeholders have put pressure on Babar Azam. But according to Mesbah, everyone should sit and discuss and take important decisions. Misbah said, “There have been a lot of changes in the board over the last few days. Pakistan has not played as expected at home. It is clear that there is something wrong. All the players, the selectors, the board should take important decisions to solve the problem. A collective decision should be taken which is beneficial for all parties. It will be good for Pakistan cricket.”

Alternatives can be done when necessary, Misbah felt. But without pressuring anyone for it

However, the former captain did not speak in favour of having separate captains for Test cricket and white ball cricket. According to him, although it is possible to increase the competition between the players by appointing different captains, there will be opportunities for political influence. So Misbah condemned the proposal to remove Babar and make him a separate captain. And besides, recently, Babar has also returned to the rhythm. He is seeing runs with the bat. So Misbah is also giving support to Babar.

Earlier, Pakistan Cricket Board’s new chief selector Shahid Afridi also promised to help Babar Azam to become a good captain. According to Afridi, the new selection committee will help Babar Azam. There was no hint of a change of captaincy in his words. This time there was a positive glimpse of Babar’s captaincy from Misbah’s side as well. However, Babar is unwilling to listen to the words outside the field. In a recent interview, Babar said that he wants to play his own game without listening to outsiders.