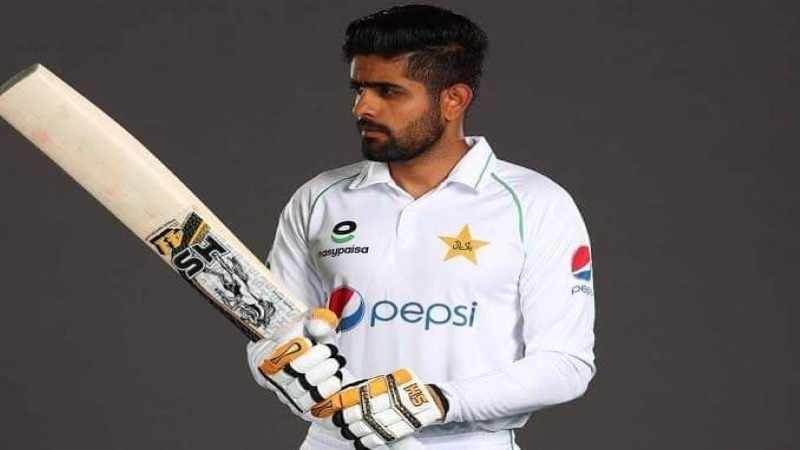 For many, he is the best batsman of the present time. Arguably, many have accepted it. It is also evident in the ICC rankings. Babar is currently the number one batsman in the T20 and ODI rankings. The Pakistan captain is now on his way to the top spot in Test cricket as well. His improvement was seen in the recently released ICC Test rankings.

The Pakistani captain has scored 119 and 55 runs respectively in the first two innings of the ongoing tour of Sri Lanka. Due to these two innings, this right-handed batsman has risen to number three in the Test ranking. As a result, Australia’s Test specialist batsman Steven Smith dropped from three to four.

Meanwhile, English star Joe Root has held the top spot so far. Babar may not be unaware that it will be a difficult task to overtake Root, who has become incredible with the bat in recent times. However, the way the Pakistani star is progressing, it is not difficult to take the throne of Root. Marnus Labuschenne is at second position.

Will Babar be able to do this? The answer may be given in time.