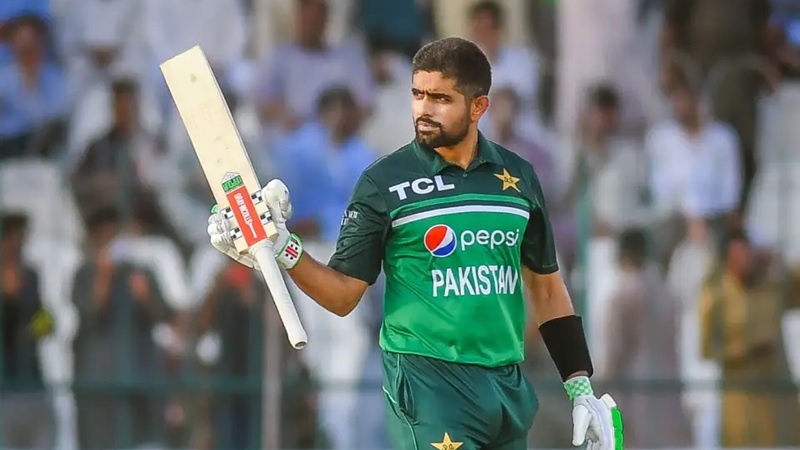 Pakistan declared their Asia Cup squad. Pakistan’s two experienced players Shoaib Malik and Mohammad Hafeez are not named there. Hasan Ali is also not included in the team. The discussion about the presence of Shoaib-Hafeez in the Asia Cup squad was going on for a long time. Because this year’s Asia Cup is going to be held in T20 format. These Pakistani cricketers are very successful in this format despite being aged.

In particular, there was a little more interest in Shoaib Malik who did not retire. Because this star performed well in the last World Cup. He was also one of the architects of the team’s semi-final game. But he did not have a place in the Asia Cup, there is no possibility of being named in the World Cup.

Babar Azam said, “Shoaib Malik and Hafeez are not included in the team for the upcoming Asia Cup. But there are good cricketers like Asif Ali, Khushdil Shah, and Iftikhar Ahmed and they are doing well. We will use Shadab Khan’s batting form and show a strong batting depth. Talks with coaches and selectors. Then the best team is selected.”

Pakistan is going to the Netherlands ahead of the Asia Cup. The performers of the three-match ODI series will play in the Asia Cup, said the Pakistan captain.

On not keeping all-rounder Hasan Ali in the team, “Babar said that the bench strength of the Pakistan team is very talented. Naseem Shah and Shahnawaz Dahani got a chance to perform against the Netherlands. Hasan Ali is a match winner. Hope by performing well in domestic cricket and will come back to Pakistan team.”