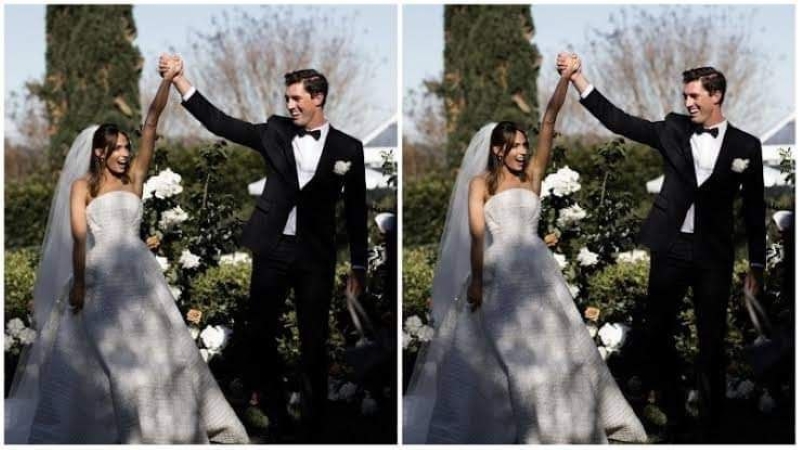 Pat Cummins made great use of the short break between the busyness of cricket. The Australian Test captain completed the good deed by marrying long-time girlfriend Becky Boston. Cummins himself declared the good news to his well-wishers. He also published pictures of the wedding through social media.

Cummins met Boston in 2013. After that, after dating for a long time on vacation, they got engaged in 2020. But the biggest news in Cummins-Boston’s life came in May 2021. Cummins said, he is going to be a father. Their first child was born in October of that year. 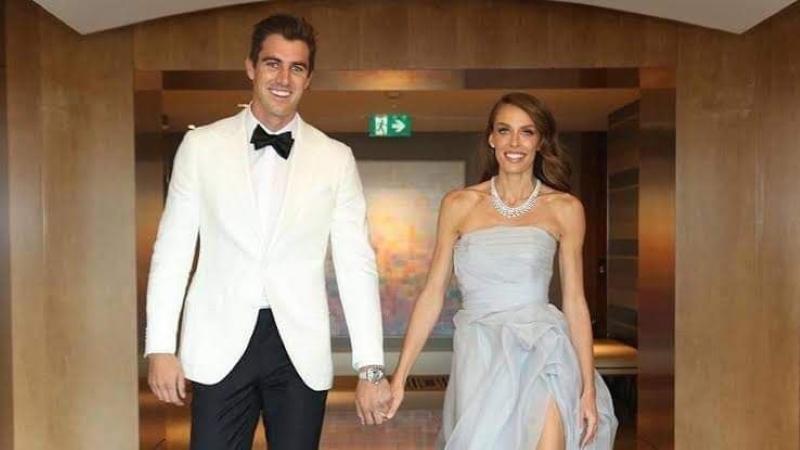