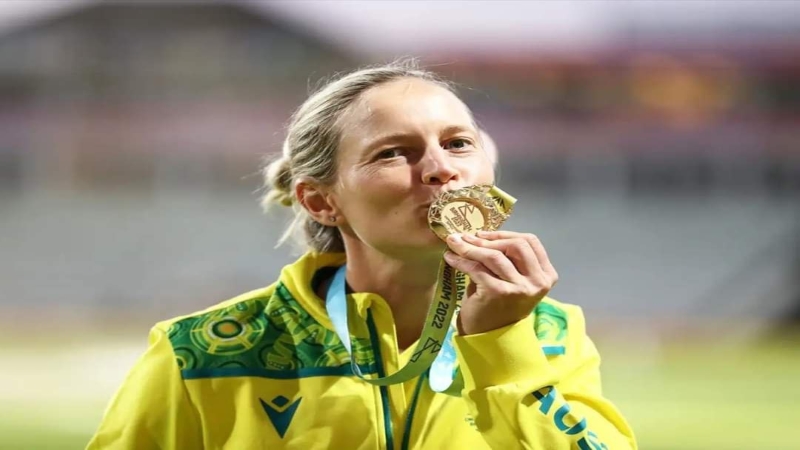 Australian women’s cricket team captain Meg Lanning has decided to take an indefinite break from cricket after winning gold at the Commonwealth Games. The 30-year-old Lanning, who has played the most matches for Australia, said that she made such a decision for personal reasons. Cricket Australia supported her decision.

In a statement, Lanning said, ‘After a busy few years, I have decided to take a break from cricket to focus on myself. I am grateful for the support of Cricket Australia and my teammates and ask that my privacy be respected during this time.”

Cricket Australia’s head of women’s performance Sean Flagler said: ‘We are proud of Meg, she needs a break. We will support her at this time. Her contribution in the last decade has been immense. She has achieved many feats for herself and the team. she is a wonderful role model for the youngers.”

It should be noted that Lanning made her debut in international cricket in 2010. After 4 years, she took the leadership of Aussie team. Lanning set a precedent in Australian cricket by getting the captaincy at the age of 21. Australia has won 135 times out of 171 matches played under her leadership across three formats.