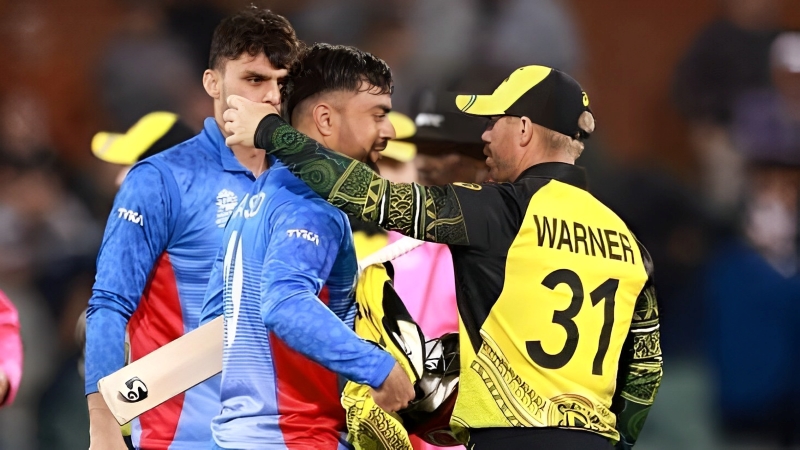 Afghanistan is scheduled to play a three-match ODI series against Australia next March. The series, part of the ICC ODI Super League, is scheduled to be played in the United Arab Emirates, Afghanistan’s home ground. But Australia is unwilling to play since the finalization of that series. Cricket Australia has officially announced that they are not playing the series.

The reason why the Australian team does not want to play this series is because the Taliban government stopped women’s cricket. Since the formation of the Taliban government in Afghanistan, women’s cricket has been banned in the country. Australia does not like this at all. About which they have protested before. But this time Australia decided not to play against Afghanistan. Since then there has been a storm of discussion in the cricket world.

Australia made a statement about canceling that series against Afghanistan. There they said, Australia has always promoted men’s and women’s cricket. We are committed to this. We want women in Afghanistan to play cricket. We will discuss this with the country’s cricket board. Thanks to the Australian Government for helping us.

However, even if Australia does not want to play, Afghanistan is not losing any kind of points. Since they are part of the ICC Super League, they don’t have to go back empty-handed. The Afghans are going to get a full 30 points without playing the series with Australia. However, Afghanistan captain Rashid Khan did not take the matter well. He threatened not to play in Australia’s domestic league Big Bash in protest of Australia’s decision.

Rashid said, “Cricket should be kept away from politics. I am disappointed that Australia has canceled the series against us. If Australia finds it uncomfortable to play against us, I don’t want to add to the discomfort by playing in the Big Bash. It is always a matter of pride to represent my country”.

It should be noted that all the countries that are full members of the ICC have women cricket team. Not only Afghanistan. Although it is surprising, the truth is that Afghan women will not be seen in the upcoming U-19 World Cup. The rise of the Afghans in the men’s category is remarkable. There is such backwardness of women, it is a bad for many countries of the world. So they are aware of this.