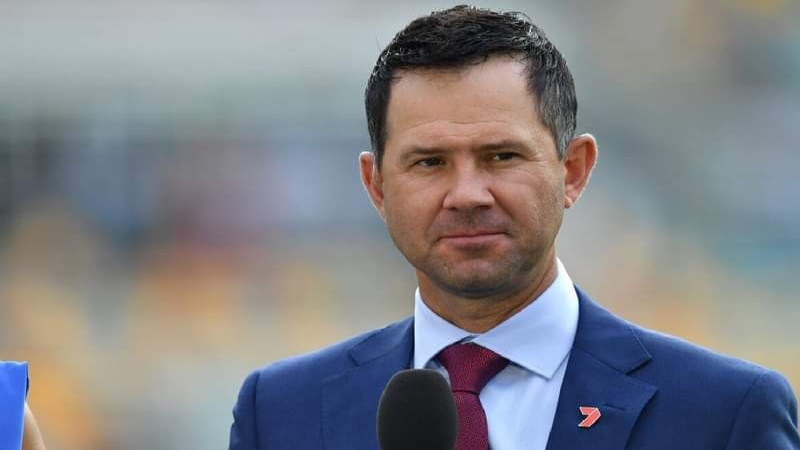 The T20 World Cup is knocking on the door. For that purpose, the teams that are going to participate in the World Cup have already started to prepare the team. They are completing the last minute testing of the squad ahead of the World Cup.

However, former Australian captain Ricky Ponting is optimistic that Australia will bring home the trophy of the upcoming T20 World Cup. He also informed that India will be their opponent in the final. England is the team that has created a stir in cricket in recent times. Although predicting India-Australia as the finalists, Ponting did not forget to praise England.

In the latest episode of The ICC Review, Ponting said, ”I think India and Australia will play the final. Australia will beat India there. England is also a great team in white-ball cricket. I think, according to statistics, the three teams are quite ahead. They are – India, Australia and England. They have a lot of players to win matches.”

The final match of the World Cup will be held on November 13 in Melbourne. The former Australian legend considers several other teams as favorites for that final. He said, ”New Zealand, Pakistan or West Indies will want to play in that final. They are well suited to the T20 format. I wouldn’t be surprised if any of these three teams go to the final.”