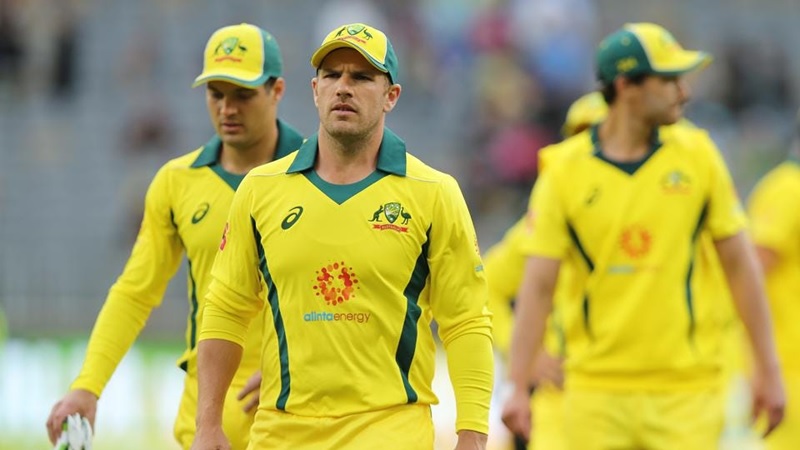 In the recent Birmingham Commonwealth Games, there was women’s cricket, also in the T20 format where the gold medal went to Aussie’s neck. After that success, Australia is desperate to play cricket in the 2032 Brisbane Olympics. Australia will propose to the Olympic Committee for the inclusion of some sports as the host nation and cricket is obviously one of them.

Most people would agree that cricket is one of the most popular sports in Australia. Aussies want to spread four-sixes at the Brisbane Olympics to increase the exposure of cricket to the sports world. Besides, they want to include cricket in the Para Olympics. This is what Cricket Australia chief executive Nick Hockley said.

“We have a plan,” Hockley said. “I want to proceed that way. To reach the goal we have to fulfill our responsibilities properly. Trying to increase people’s interest. We want to take cricket to a place where everyone can be proud of Australian cricket.”

However, Australia is moving forward with a new plan. In the men’s and women’s events, their aim is to bag at least three ICC major titles in the next five years. Capitalizing on their success and popularity, Australia will make a strong demand to include cricket in the Olympics at home.

Meanwhile, cricket is among the nine sports awaiting inclusion in the 2028 Olympics. The ICC has held several meetings with the Olympic Committee regarding this. There will be another discussion regarding this matter at the end of this month. Only then will we will find out if a bat-ball fight will be seen in Los Angeles in 2028!