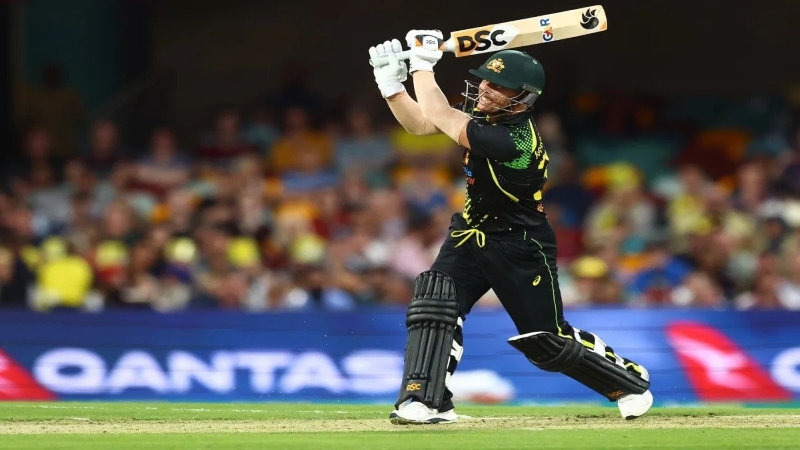 West Indies have won the most T20 World Cups with two titles. They are called the team of hard hitters. However, the Caribbean could not take advantage of going to Australia just before the World Cup. Lost the 1st match by three wickets. Hoping to level the series, West Indies faced Australia in the 2nd match of the two-match series yesterday. Batting first, Australia set a huge target. But West Indies could not reach the target as the scheduled 20 overs ended. As a result, they had to leave the field with a huge margin. On the other hand, David Warner won the Player of the Match and Player of the Series titles by batting brilliantly for Australia.

West Indies won the toss and invited Australia to bat at the Brisbane Cricket Ground. Batting first, Australia got a big collection against the West Indies in the storm of two Davids. One is David Warner, the other is Tim David. The Aussies scored 178 runs for 7 wickets in the second T20 of the series. David Warner scored the most runs for them. David Warner played an innings of 75 runs in 41 balls with 10 fours and 3 sixes.

But another opener Cameron Greene (1) could not take advantage. The bats of Aaron Finch (15 balls with 1 four), Steven Smith (16 balls with 2 fours), and Glenn Maxwell (1) did not lighten up the team. But Tim David, who went from Singapore to become an Australian cricketer, has created a storm. A cameo of 42 runs at 210 strike rate off 20 balls with 3 fours and 2 sixes came from his bat. Besides, Matthew Wade scored 16 runs off 14 balls with the help of 2 fours and Pat Cummins remained unbeaten on 1 run.

Alzarri Joseph was the most successful of the West Indies bowlers. He took 3 wickets for 21 runs in 4 overs. Obed McCoy took two wickets at the cost of 33 runs in 3 overs. Odean Smith also took 1 wicket.

Struggled in the first T20. In the second and final T20 match, the Aussies did not care about Nicholas Pooran’s team. The visitors ended the series with a 31-run loss to Australia in Brisbane.

The target was 179 runs. West Indies could not play with Aussie bowlers from the beginning. Opener Kyle Myers was out for 6. Johnson Charles scored 29 runs off 30 balls. He also hit 2 fours and 1 six.

Brandon King scored 23 from 18 balls with the help of 3 fours and 1 six. Skipper Pooran took 2 from 3 balls, Jason Holder scored 16 from 13 balls with 1 four, and Rovman Powell scored 18 runs from 17 balls with 1 six. That means West Indies were never in the run chase.

After that, Akeal Hossain reduced the margin of defeat with the help of 3 fours and 1 six in a 25-run innings from 19 balls. Besides, Odean Smith scored 4 runs from 6 balls. Alzarri Joseph scored 11 runs from 7 balls with the help of 2 fours, Yannick Cariah scored 2 runs from 2 balls. In the end, the Caribbean stopped at 147 runs for 8 wickets with 11 extra runs.

Mitchell Starc is the most successful Australian bowler. This pacer took 4 wickets alone with only 20 runs in 4 overs. Pat Cummins took 2 wickets for 32 runs. Besides, Cameron Green and Adam Zampa took 1 wicket each.

Player of the match – David Warner

Player of the series – David Warner 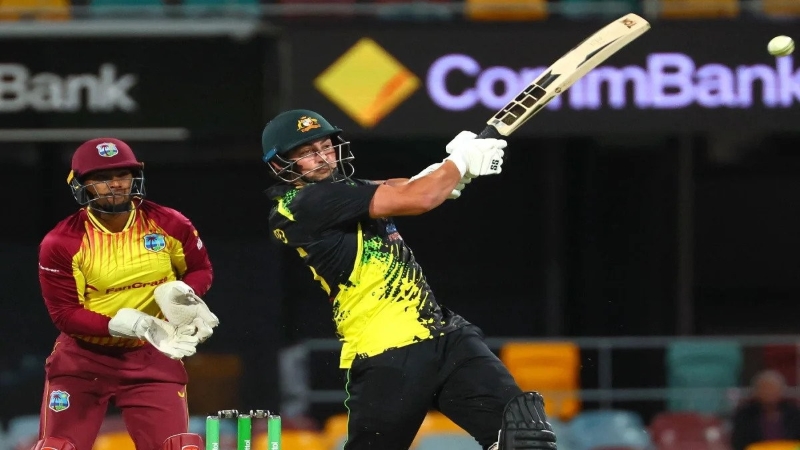