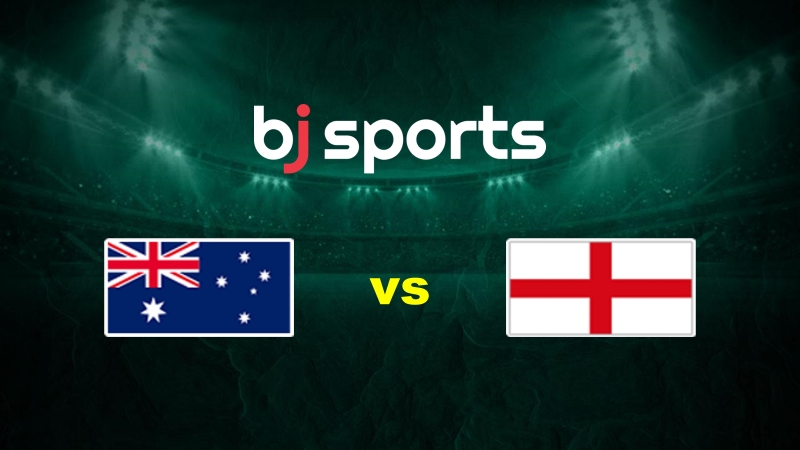 On Sunday late afternoon in Perth, Western Australia, the first match of the three-match IT20 series between Australia and England gets underway. The hosts enter this series following a 2-0 victory over West Indies in the last game on Friday. England just returned from a 4-3 series victory in Pakistan. At 16:10, the first IT20 game begins at Perth Stadium.

We anticipate Australia to hit a high total in this game given the abundance of their seasoned batsmen on display. It’s debatable if the bowlers will be able to stop England’s hitters.

For a major portion of 2022, England hasn’t played their best white ball cricket. However, Pakistan showed indications that their attacking batting strategy is prepared to perform once more.

It will be overcast in Perth for the duration of this opening IT20. From the start of the contest, the temperature shouldn’t rise above 18 degrees.

In the only other IT20 played at this location, Australia won the toss, elected to field first, and won by a margin of 10 wickets. In this game, we anticipate that both teams will want to bat second.

The Perth Stadium’s playing surface is not as stiff and springy as that of the WACA, which is nearby. However, a par score of above 170 will likely indicate a speedy surface.

The host team is resting Glen Maxwell, Mitchell Starc, Josh Hazlewood, Pat Cummins, and Adam Zampa in preparation for the forthcoming T20 World Cup. They do, however, have new players joining the group who are trying to make a statement.

Jos Buttler, the captain of the white ball team, is anticipated to make a comeback after missing all seven of Pakistan’s matches owing to an injury incurred in The Men’s Hundred in August. We think that pace bowler Mark Wood will play in Perth despite missing five games in Pakistan due to rest. 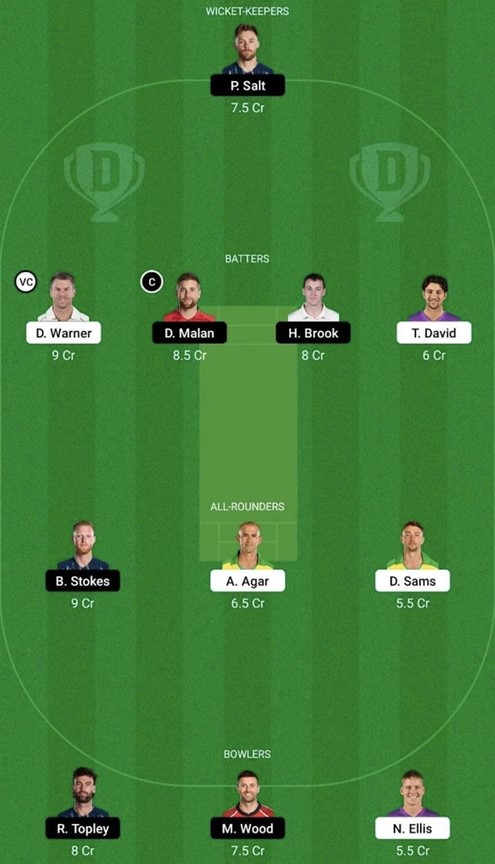 There is always an advantage for Australia whenever they play England. Despite the fact that this game and series come before the T20 World Cup, expect both teams’ players to compete at their absolute best and not hold back. Overall, we are betting on England to win this game because Australia’s best bowlers won’t be on display.