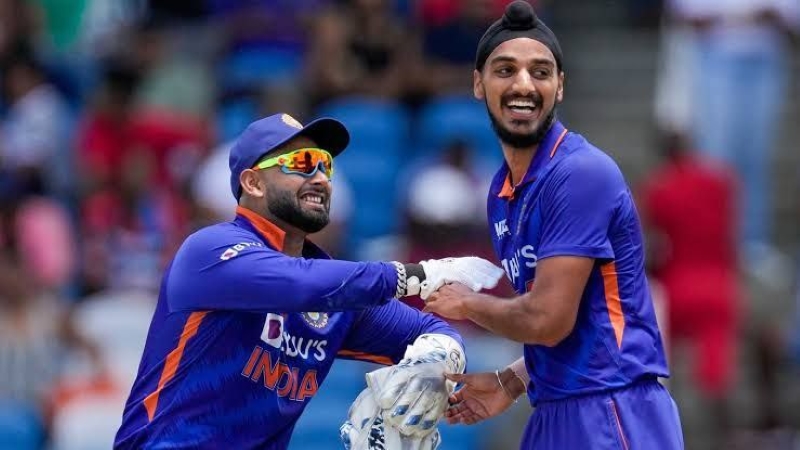 This year’s Asia Cup has been a tough test for India’s young pacer Arshdeep Singh. The age of his international career is not very long, in the meantime, the Indian cricket board or the country’s fans have huge expectations from this young pacer. However, Arshdeep’s has seen both sides of the coin in his career.

The Asia Cup final ended on September 11. A week after the end of the tournament, this new pace sensation of India is still being talked about because of that tournament. His coach opened up about this young talent and brought an old matter to the fore.

Arshdeep was the villain in India’s loss to archrivals Pakistan in the Asia Cup Super Four. This pacer has come under heavy fire after dropping the easy catch of the match winner like Asif Ali at the crucial time. With that catch, the match also lost from India’s hands.

The ‘one mistake’ of that breath-taking moment kept Arshdeep awake the whole night. Talking about Arshdeep’s night in an interview, his coach Yashwant Rai said, ”Like any other player, Arshdeep was under some pressure. But then we told him that he had tried his best and there was no need to worry.”

This Indian pacer is also included in the Indian team for T20 to be played in Australia. Many cricket analysts think that this young talent will become more mature with time. Many people also think that he can spread light on the stage of the World Cup. Let’s see how much Arshdeep can shine as a beacon of hope in Indian cricket by learning from his mistakes.