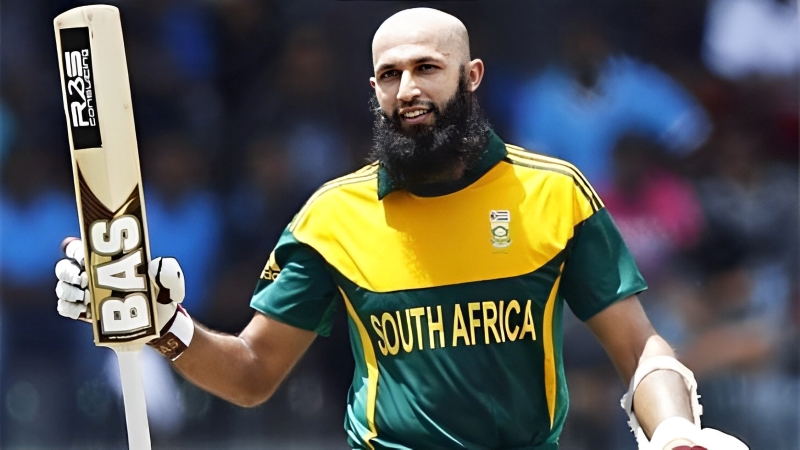 If we were to list the greatest batsmen in the history of South African cricket, Hashim Amla’s name would be at the top. But the law of nature, the stars have to die one day! Amlas also have to leave. This right-handed top-order batsman will never be seen ruling bowlers with the bat at twenty-two yards. Amla retired from all forms of cricket.

However, Amla left international cricket three years ago. However, after that retirement, this star batsman played domestic cricket. Played for Surrey, in the County Championship of England. Where even at the age of 39, this Protea has brought his team the title. But Amla has informed that he will not play for the current champions in this season.

After retiring from the international arena after the 2019 ODI World Cup, Amla has decided to hang up the bat-pad. And so ended a professional career spanning two decades. During this time, Amla played 349 matches in Proteas jersey and scored a total of 18672 runs. Where his total number of centuries is 55.

Even at the sunset of his career, Amla’s bat still shines brightly. From 2019 to 2021, he scored a total of five centuries in the domestic league. It is surprising but true, this batsman has scored a double century in the last over. In addition, he has scored more than 19 thousand runs in a first-class career of 265 matches. Scored a total of 57 centuries.

Meanwhile, after leaving the game, Amla’s future is also known. It is assumed that he will focus on the coaching profession. Recently in the SAT20 League, he has been working as the batting coach of MI Cape Town. It is believed that Amla can join the South African national team as a batting coach. However, the matter has not been officially announced yet.